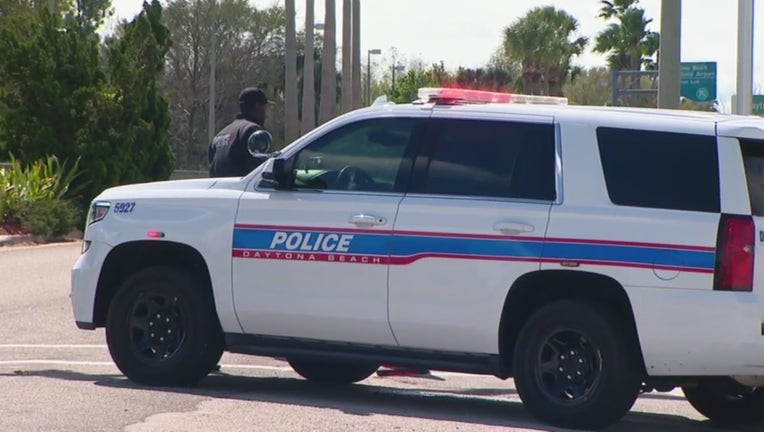 DAYTONA BEACH, Fla. - The Daytona Beach International Airport was evacuated due to a threat made but has since been cleared.

The airport tweeted on Wednesday that "due to a potential threat and out of an abundance of caution, Daytona Beach International Airport has been evacuated."

The Volusia County Sheriff's Office confirmed to FOX 35 that the airport did receive a bomb threat and a threat to shoot up the airport around 9:18 a.m.

Employees were reportedly evacuated and flights were diverted.