According to the sheriff’s office, it all started when deputies attempted to pull over Carlos Garcia Petrovich, 37, on the Florida Turnpike at around 11:30 p.m. Saturday.

“He was not cooperative and fled from the scene," he said. "The deputies at the time did not give chase as it was only a traffic offense."

The sheriff says one of his deputies, John Stubbs, later spotted the suspect’s car a few miles away at a gas station in Yeehaw Junction.

“The deputy pursued the suspect and made numerous attempts to take him into custody," Gibson said. "The driver became violent during this altercation."

Cindy Kays saw the scene as she was leaving work at the gas station next door.

“I couldn't believe how many, there were at least, I counted 14 squad cars out there around them and then there were helicopters up above,” Kays said.

Gibson says he’s not sure if the suspect was armed, but investigators are still working to find out exactly what happened.

“From what I see, it looks like it was justified, but we are going to rely on the Florida Department of Law Enforcement to conduct a much more thorough investigation and they'll make that determination,” he said.

Deputies say Stubbs had minor injuries and that he’ll be placed on administrative leave while the investigation is still open, which is standard procedure.

Gibson says Osceola County deputies do not wear body cameras and he’s unsure whether there’s surveillance video of the incident. 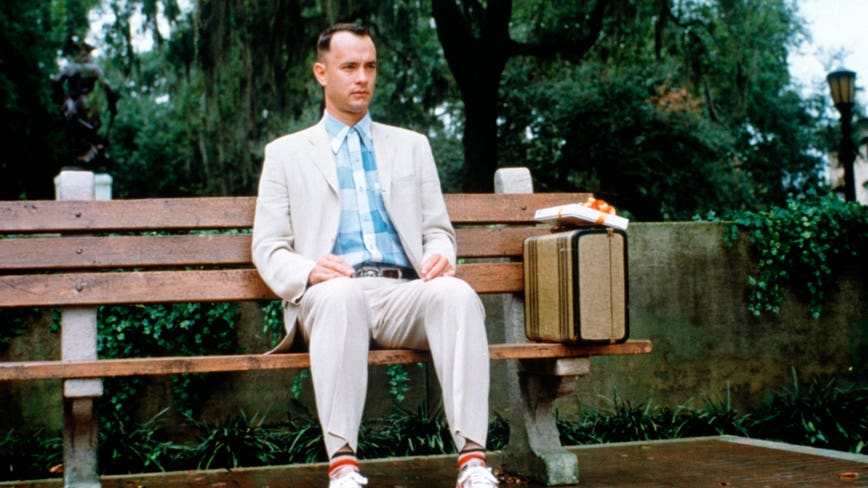