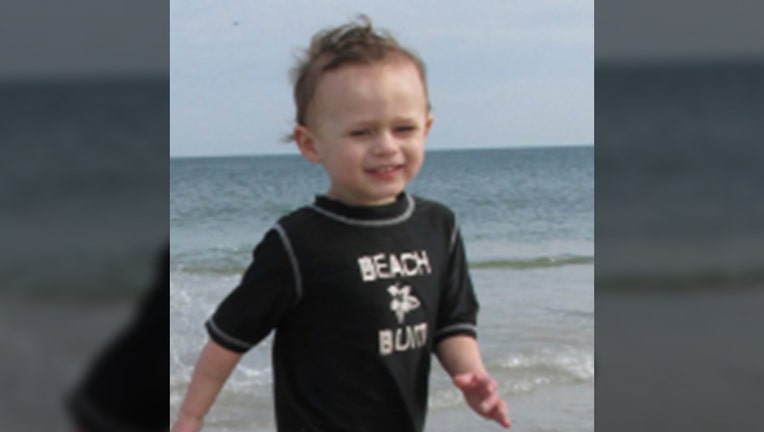 A toddler who went missing early Tuesday is safe thanks to an observant man who spotted the child while on his way to work, sheriff’s officials said.

The Jacksonville Sheriff’s Office tweeted the good news Tuesday morning, hours after it posted about the missing 2-year-old boy.

The boy’s father arrived home from work early Tuesday and that’s when the boy’s parents noticed he was missing, news outlets reported. Officials believe he may have opened the front door while his mother was sleeping.

Officers were called to the apartment complex around 3 a.m. They deployed multipled K-9 units to search for the toddler. A helicopter also assisted in the search.

Around 6:15 a.m., the sheriff’s office received a call from the man who had spotted the boy about a half-mile from the apartment complex. Officers confirmed the child was the missing toddler and said he was in "good" condition.

No foul play is expected and no arrests have been made, officials said.

The Department of Children and Families will be conducting a separate investigation.