Cybersecurity experts say a so-called back door to allow the government into phones without a passcode could cause serious issues.

ORLANDO, Fla. - Can Apple really just unlock a phone at the government’s request?

That’s the question many are asking this week after U.S. Attorney General William Barr called out Apple on Monday, requesting the company unlock the two iPhones of the shooter that killed 3 at a Pensacola Naval Airbase last month.

"It is very important for us to know with whom, and about what, the shooter was communicating before he died,” said Barr during a press conference. “We have asked Apple for their help in unlocking the shooter's phones.  So far, Apple has not given any substantive assistance."

The call for the tech giant to step in has since been echoed by several lawmakers including President Donald Trump and Florida Senator Rick Scott. 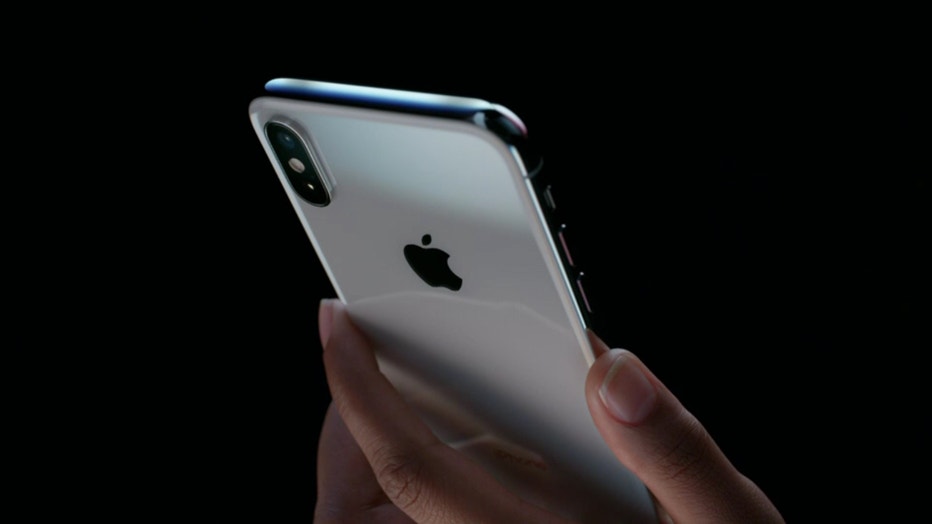 "Apple needs to make sure we can open up the 2 cell phones so we can make sure this is not somebody who's part of a cell,” said Senator Scott (R) during an interview on Fox News this week.

Is it really that straight forward though? Well, some tech experts say, maybe not.

"Broadly speaking, I think, the technology is simple to let them in,” said University of Central Florida Cyber Security Expert and Associate Professor of Computer Science Aziz Mohaisen. 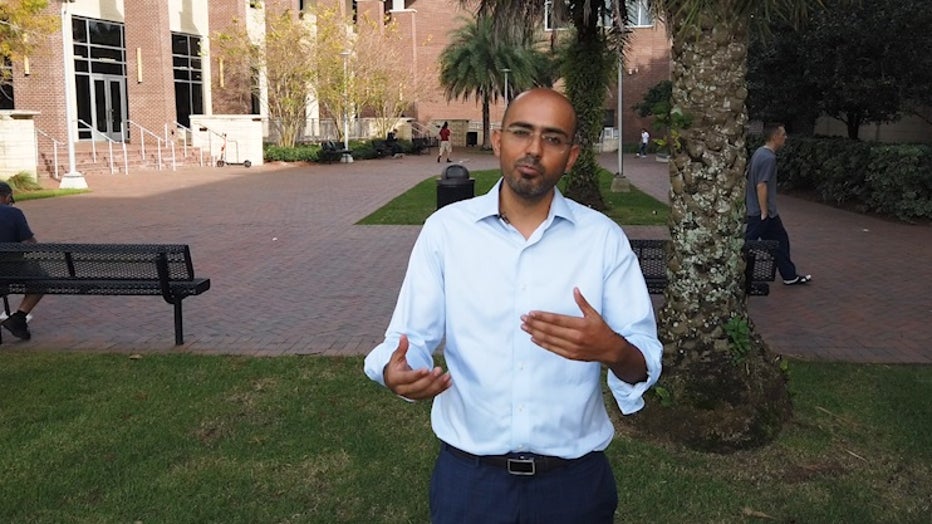 The technology, yes, but Mohaisen said phone manufacturers like Apple have long passed on putting that technology into their devices. It’s what many call a "back door" that would allow law enforcement to get in during an investigation like the Pensacola shooting.

However, Mohaisen said the FBI would almost certainly not be the only ones to knock at that back door.

"If you allow such capabilities if you have that back door, then they would be inviting cybercriminals to attack the system, and we're talking here about nation-state adversaries,” said Mohaisen. "Even if you just open it for a short period of time I think ramifications would be very significant."​

In a statement sent to FOX 35 News on Wednesday, Apple echoed those concerns.

“We have always maintained there is no such thing as a backdoor just for the good guys,” the company said. “Backdoors can also be exploited by those who threaten our national security and the data security of our customers.”

"Like four years ago, the government’s demand is dangerous and unconstitutional, and would weaken the security of millions of iPhones,” wrote ACLU Surveillance and Cybersecurity Counsel Jennifer Granick. “Strong encryption enables religious minorities facing genocide, like the Uyghurs in China, and journalists investigating powerful drug cartels in Mexico, to communicate safely with each other, knowledgeable sources, and the outside world. There is simply no way for Apple, or any other company, to provide the FBI access to encrypted communications without also providing it to authoritarian foreign governments and weakening our defenses against criminals and hackers."

The "four years ago" the ACLU referred to was a similar situation after the San Bernardino terrorist attack when the Department of Justice threatened to take Apple to court to get a back door into an iPhone, only to pull back after working with a third party to hack into the device.

It’s unclear if that’s a step the government would pursue again in this case.

In Apple’s response Wednesday, the company spoke out further on AG Barr’s claims.

“We reject the characterization that Apple has not provided substantive assistance in the Pensacola investigation. Our responses to their many requests since the attack have been timely, thorough and are ongoing,” the company wrote.

Apple said in the statement that they had responded to FBI requests for information on multiple occasions since the attack, providing data within hours of the request, and turning over ‘many gigabytes’ of information since December 6th.

“The FBI only notified us on January 6th that they needed additional assistance — a month after the attack occurred. Only then did we learn about the existence of a second iPhone associated with the investigation and the FBI's inability to access either iPhone. It was not until January 8 that we received a subpoena for information related to the second iPhone, which we responded to within hours. Early outreach is critical to accessing information and finding additional options,” the company wrote.