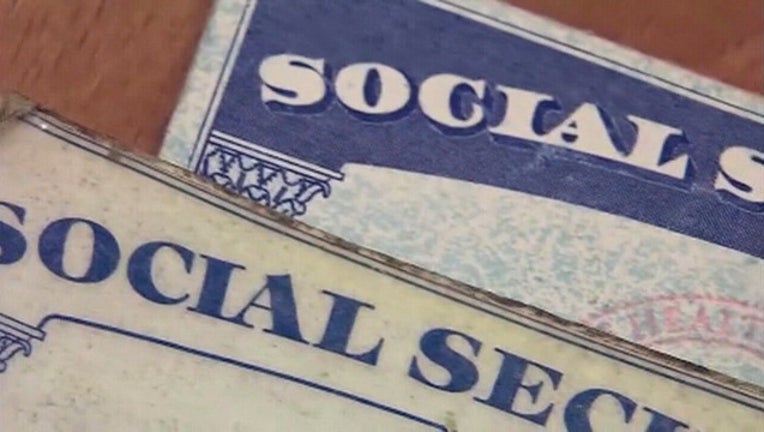 ORLANDO, Fla. - A Florida man has been sentenced to two years in federal prison for collecting his mother’s Social Security payments after her death.

A federal judge in Orlando sentenced Bobby Morlen, 54, earlier this week, according to court documents. The Deltona man pleaded guilty in January to theft of government funds.

Morlen’s mother was receiving Social Security Retirement Insurance Benefits when she died in August 2014, according to court records.

Her death was never reported to the Social Security Administration, and the benefit payments continued. Prosecutors said Morlen continued to access the funds, totaling $131,457, and use them for his own personal expenses until last year.

As part of his sentence, Morlen must repay the stolen money. 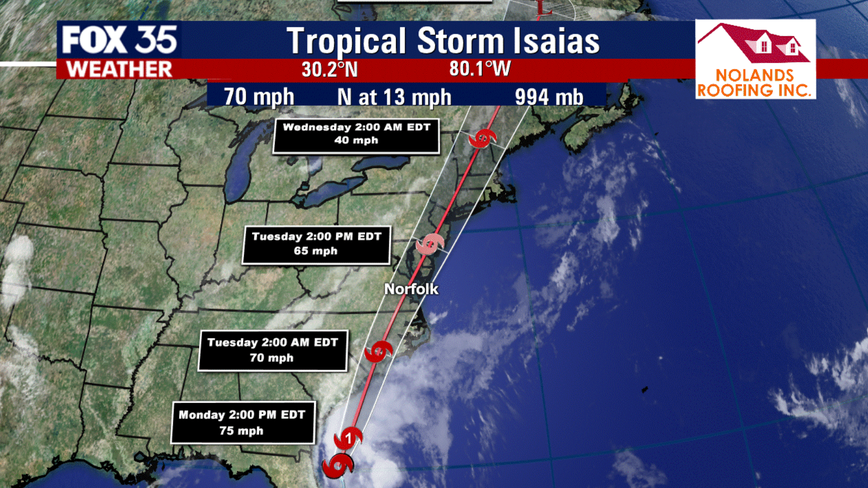