“I can’t think of anybody better to step into this role than Jakari Young,” said Capri, who served as police chief since 2017. 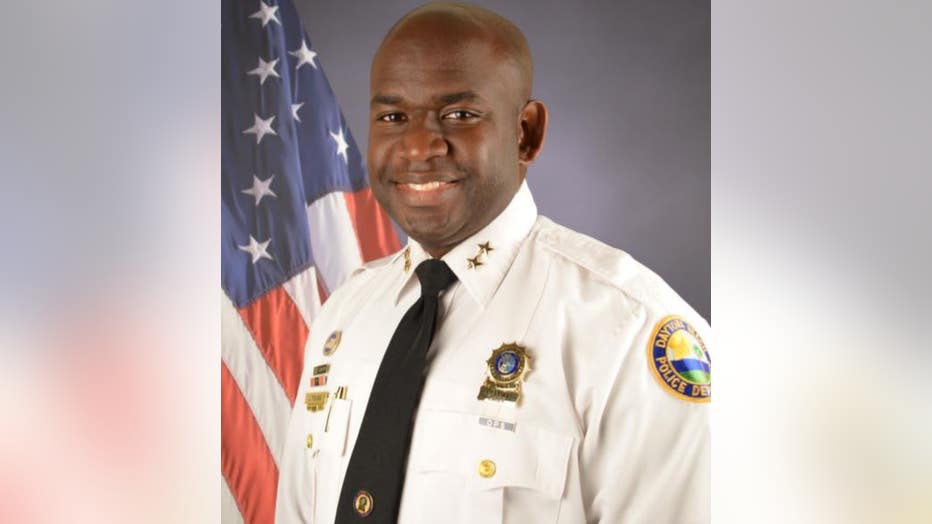 Dozens of people attended the event including officers, commissioners, and community members. Volusia County Sheriff Mike Chitwood, a former chief of the department, said the appointment was well deserved.

“No one should overlook the fact that he’s earned this, he's deserved this, and he could be a police chief anywhere in America,” he said.

Chief Young thanked his family, wife, and mentors. He said he’s ready to serve the community that took him in as a young officer.

“I understand even as a police officer it’s not all about law enforcement but about public service,” he said.