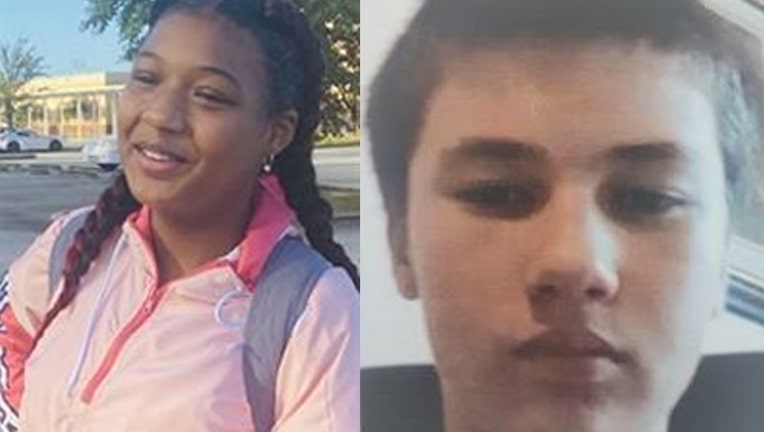 They said that 15-year-old Stazia Middleton was seen about a week ago leaving Mainland High School. She is described as about 5'5" and about 185 pounds. 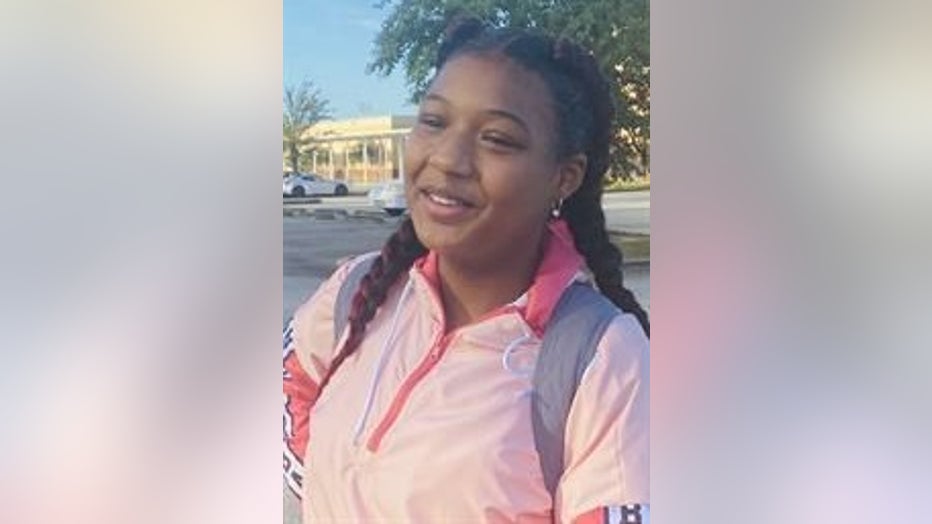 They also said that 14-year-old Nicholas Statkus is missing. He ran away from a state facility in Daytona Beach on Monday. He is said to be about 5'5" and about 125 pounds. 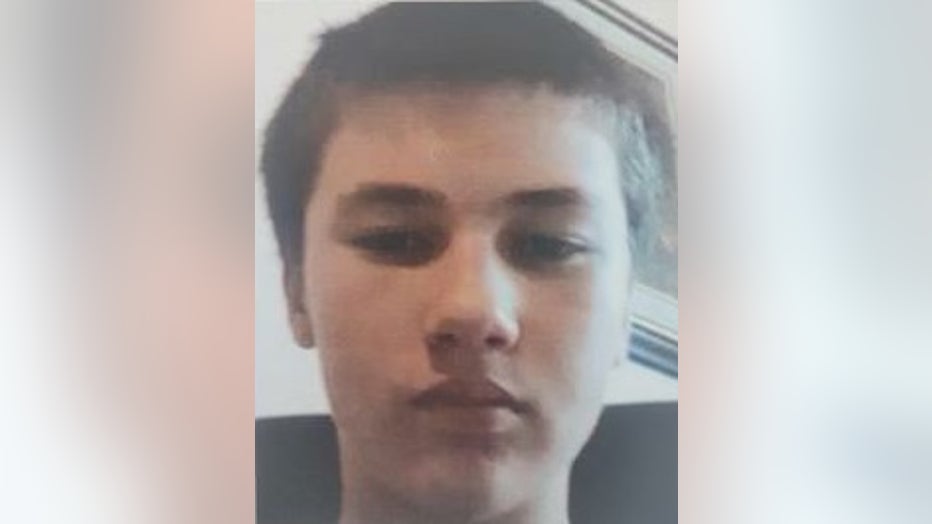 Police did not say there is a connection between the two teens.