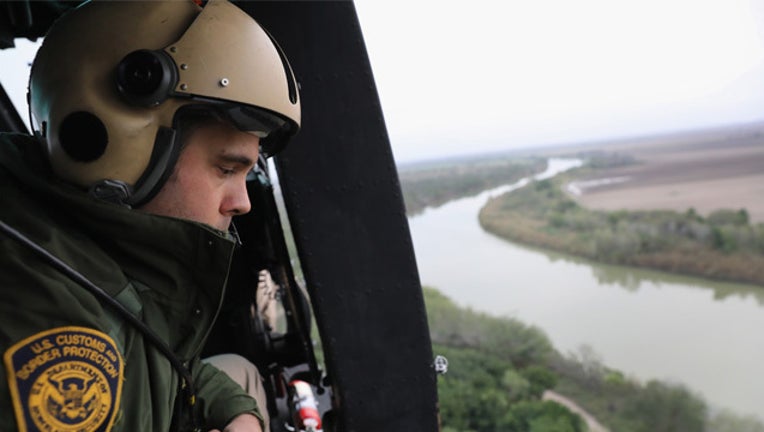 AUSTIN, Texas (AP) - Texas Lt. Gov. Dan Patrick told President Donald Trump the state will build a wall along parts of the U.S.-Mexico border if the federal government reimburses it.

Trump revealed the conversation Thursday on his visit to McAllen, Texas as he pushes for border wall funding central to the partial government shutdown.

The president said: "You do things very well in Texas and I like that idea, so we'll take a look."

A Patrick spokesman confirmed the offer.

Patrick, an outspoken conservative who oversees the state Senate, was with Trump in McAllen. Texas has 1,200 miles of border with Mexico and has the largest sections of border without barriers. Patrick's office said Texas could build a wall "wherever it is needed," but provided no details such as location or cost.