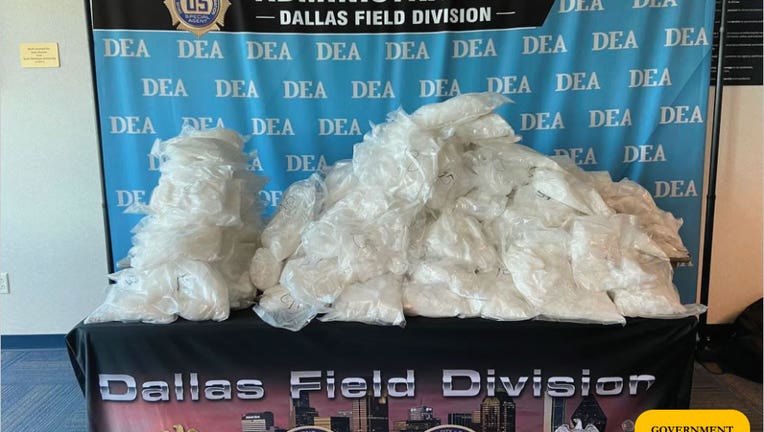 DALLAS - A Dallas man will spend the rest of his life in federal prison after accepting a delivery with $3.7 million worth of methamphetamine hidden inside boxes of cauliflower.

48-year-old Joaquin Salinas pleaded guilty in March to conspiracy to possess with intent to distribute methamphetamine. He was sentenced on Tuesday.

According to plea papers, Salinas received the shipment of more than 544 pounds of meth inside the boxes of cauliflower on Aug. 29, 2021. 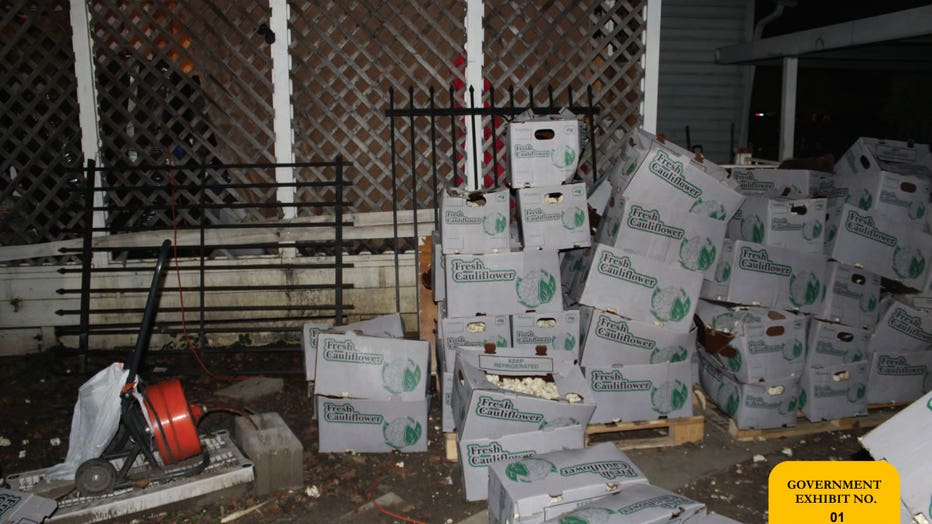 At the hearing, agents testified that their investigation revealed the meth was imported from Mexico. The agents went on to say the defendant had ties to Sureños XIII criminal street gang and the Puro Tango Blast street and prison gang, both of which have ties to Mexican drug cartels.

Agents also testified that Salinas had 4 guns in his home to protect the drugs. 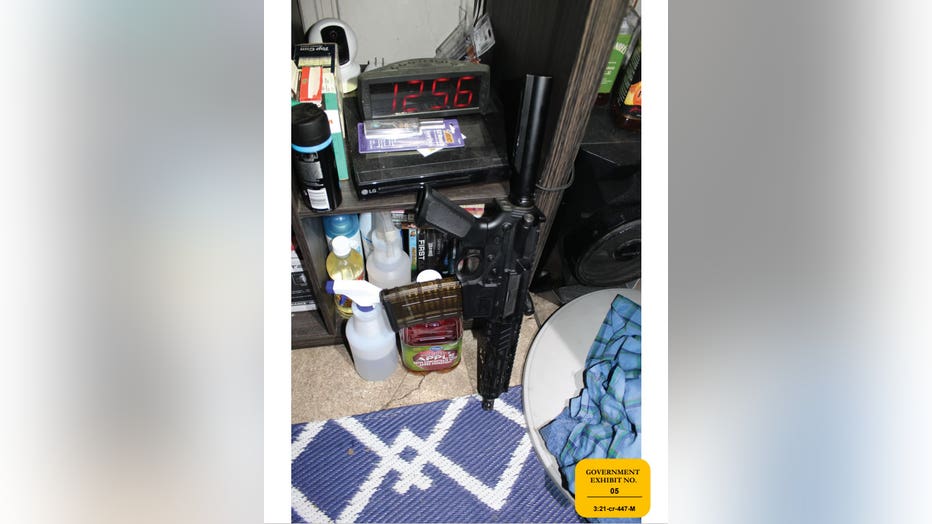 "Mr. Salinas chose to engage in this illicit activity and now can spend the rest of his life with the consequences of those actions.  Lives were saved by keeping these drugs off the street and DEA Dallas will continue to put the health and safety of our North Texas communities first," said Special Agent Eduardo Chavez, of DEA Dallas.

One of Salinas's codefendants pleaded guilty to charges in June and is currently awaiting his sentence. Another codefendant, Omar Jorge Valle Estrada, has pleaded not guilty and is awaiting trial.