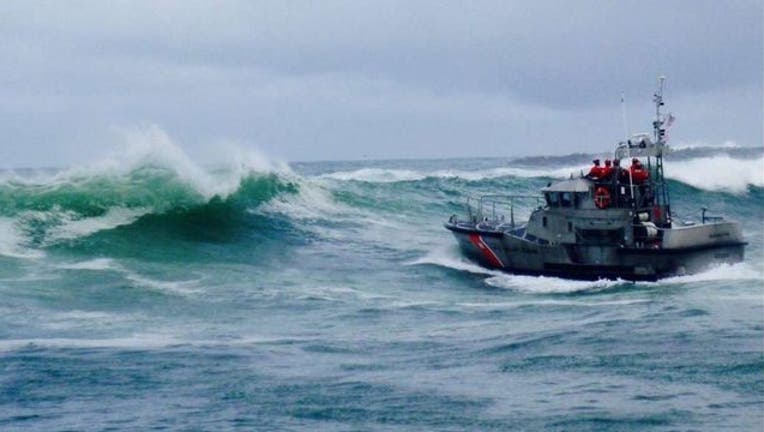 FOX NEWS - Three fishermen aboard the crab boat boat Mary B II were pronounced dead after their vessel capsized off the coast of Newport, Ore., on Tuesday, officials said.

It was planned to be Porter's final voyage on the vessel, a friend told the Oregonian.

“Josh had spoken to some people on Friday that this would be his last trip on the boat and as of the 12th he had a new job lined up,” Celeste Paranto told the newspaper. “He told friends that the crew was inexperienced. Those were his words. It’s very sad. Because he was a responsible person he went out on the trip and never returned home. I’m really having a hard time with it.”