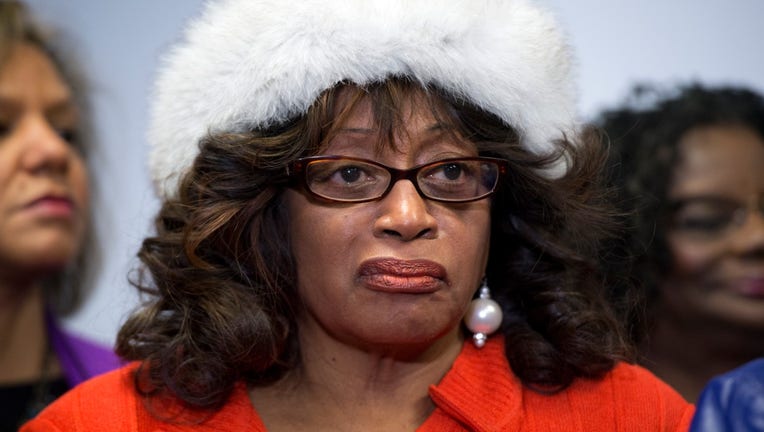 LAKE MARY, Fla. - Former U.S. Rep. Corrine Brown, who two years ago began serving a five-year federal sentence for her part in a fraud scheme that helped end her long career, has been released from prison, according to her spiritual advisor.

Bishop Kelvin Cobaris, lead pastor of The Impact Church in Orlando, confirmed to FOX 35 News that she was released on Wedesday afternoon, but he could not verify the exact reasons why.

Cobaris is a family friend who has previously spoken on Brown's behalf and walked her into the Federal Correctional Complex in Coleman, Florida on January of 2018.  He said Brown had recently made a request to be released due to health concerns and worries over COVID-19.

Brown, a Democrat, was found guilty of fraud as well as lying on tax returns and other documents about income from a purported charity for poor students that she used as a personal slush fund.  She served as a Florida representative in the U.S. House of Representatives from 1993 until 2017. She was defeated in her 2016 primary race.