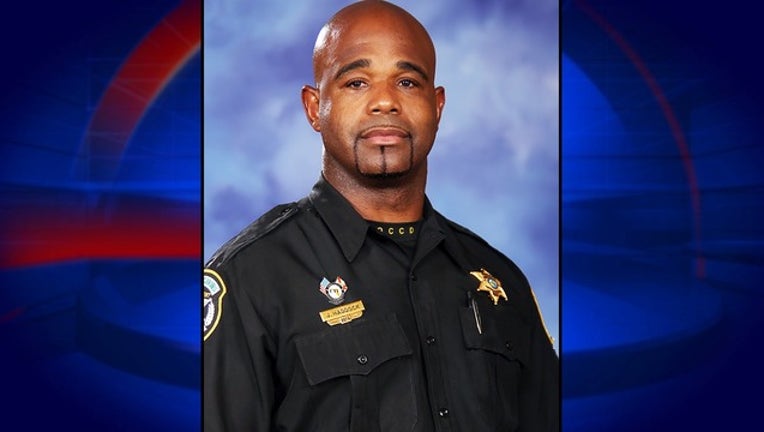 JACKSONVILLE, Fla. (WOFL FOX 35) - The Orange County Department of Corrections has announced the death of a beloved officer, who passed away nearly one week after he suffered a heart attack.

Sgt. Jerry Haddock, 40, had been on life support at UF Health Jacksonville after he collapsed following a training session last week for the 20th annual Guns N' Hoses event.  The event features officers fighting against firefighters.

Haddock has been described as a "compassionate and faithful public servant, dedicated to serving and protecting our community."  According to the Department of Corrections, he led the student-mentoring program for the agency, in partnership with Cherokee and Eccleston elementary schools.

"Our hearts and prayers go out to all who knew him and to a family that has lost a loving and devoted husband and father," said Orange County Corrections Chief Cornita A. Riley in a statement sent to FOX 35. "We will forever hold the special memories and treasured moments of him in our hearts. Sergeant Haddock will be greatly missed, but he will never be forgotten.”

The Guns N' Hoses charity event is scheduled for April 21 at the Jacksonville Veterans Memorial Arena.