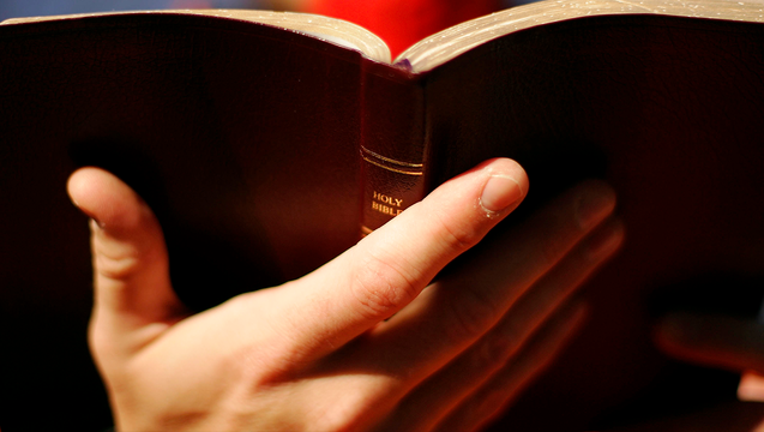 TALLAHASSEE, Fla. - As a three-year legal battle continues over the issue, Education Commissioner Richard Corcoran wants the Florida High School Athletic Association to reconsider policies that prevented Christian schools from offering a prayer over the stadium loudspeaker before a 2015 state championship football game.

Corcoran sent a letter Friday calling on the high-school athletics governing body to “conduct an immediate review of its policies and procedures to ensure religious expression is permitted to the greatest extent possible under the law.”

“I expect this to be heard, addressed and updated at the next available FHSAA Board of Directors meeting,” Corcoran wrote. “Policies that are overbroad or restrictive may deny students their constitutional right to private religious expression. Such policies must be immediately repealed and replaced with policies that are consistent with the religious freedoms guaranteed under the Constitution.”

Corcoran sent the letter to athletic association Executive Director George Tomyn a month after a federal appeals court gave a boost to a lawsuit filed in 2016 by Cambridge Christian School of Tampa, which was denied access to a stadium loudspeaker to offer a pregame prayer before a football championship game at Camping World Stadium in Orlando.

Cambridge Christian filed the lawsuit against the athletic association, arguing that the decision blocking the use of the loudspeaker for the prayer violated First Amendment rights. U.S. District Judge Charlene Edwards Honeywell in 2017 dismissed the case, but a three-judge panel of the 11th U.S. Circuit Court of Appeals overturned that ruling Nov. 13 and sent the lawsuit back to the lower court.

Honeywell has scheduled a Dec. 30 conference call to discuss the status of the case. Tomyn, who became the athletic association’s executive director in 2017, could not immediately be reached for comment Monday afternoon.

The 2015 game that led to the lawsuit involved Cambridge Christian and Jacksonville’s University Christian School. The athletic association prevented the schools from using the public-address system for a prayer, saying in court documents that such a prayer would have been viewed as “government speech.”

Honeywell agreed with that argument in her decision to dismiss the case, writing that Cambridge Christian’s position “amounts to a request that the FHSAA open its loudspeaker, which otherwise is not accessible to private parties, to allow for prayer to be broadcast during a government controlled and hosted event. This would likewise be perceived as state endorsement of Cambridge Christian's religious message.”

But in sending the case back to Honeywell last month, the federal appeals court said the issues deserve closer scrutiny.

“The lower court was too quick to pull the trigger insofar as it dismissed the appellants’ (Cambridge’s) free speech and free exercise (of religion) claims,” the 70-page appeals court decision said. “We cannot say whether these claims will ultimately succeed, but Cambridge Christian has plausibly alleged enough to enter the courtroom and be heard.”

In his letter Friday, Corcoran called the facts of the case “deeply troubling.”