COON RAPIDS, Minn (Fox 9) - A Minnesota couple visiting Mexico was murdered by gunmen on a highway near the popular tourist destination of Puerto Escondido, Oaxaca, early this month, and now their family is raising money to pay for the funeral costs and help their two children stay in school.

Miguel Angel Abrego Hurtado, 49, and Concepcion Leticia Carrillo Arellando, 48 of Coon Rapids, Minn. were shot on April 7. The Mexican news network Milenio reported that a group of gunmen on motorcycles caught up to the pickup truck the couple were using and opened fire, killing them. 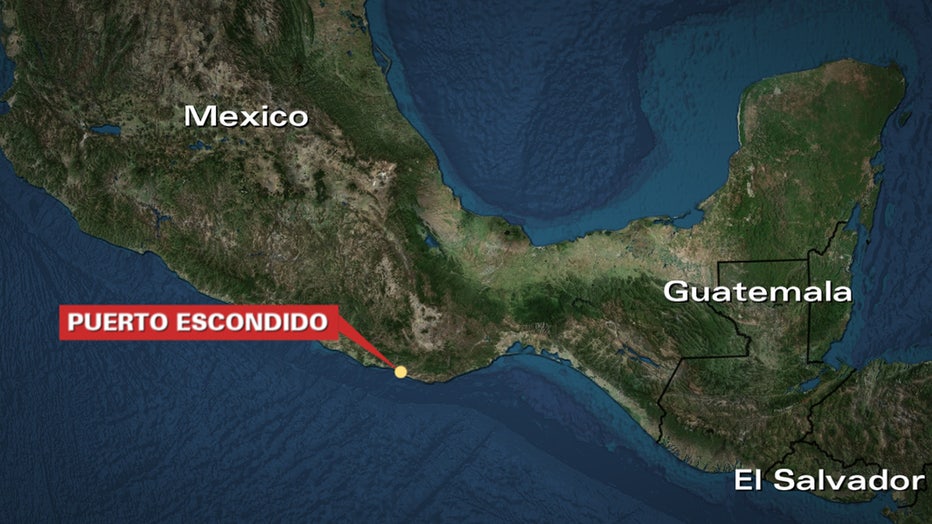 A Coon Rapids couple was fatally shot in Puerto Escondido, Mexico on April 7.

The Oaxaca Attorney General's Office tweeted that detectives are investigating the case.

According to the family, the couple is survived by their parents, siblings and two children — a 21-year-old son in college and an 18-year-old daughter who is a senior in high school. The son and daughter are now faced with paying for the cost of transporting their parent's bodies back to Minnesota, the funeral expenses and the mortgage payments on their home, according to the description of a GoFundMe page organized by the family.

"What a heartbreaking situation for a Coon Rapids family at this time… Please share and let’s try and rally for their children who are left to pick up the pieces and absorb such a blow with unexpected financial burden," he wrote.

Yazmin Carrillo, a niece of Leticia Carrillo, remembers the couple as hard-working and compassionate. She said they owned a cleaning business together and rarely took a day off, working as much as possible to provide for their family, but they still made time to be involved in their children's school activities.

"My aunt and my uncle were very hard-working individuals. They really tried to work as hard as they could to provide for their two kids... their kids were their life," she said. 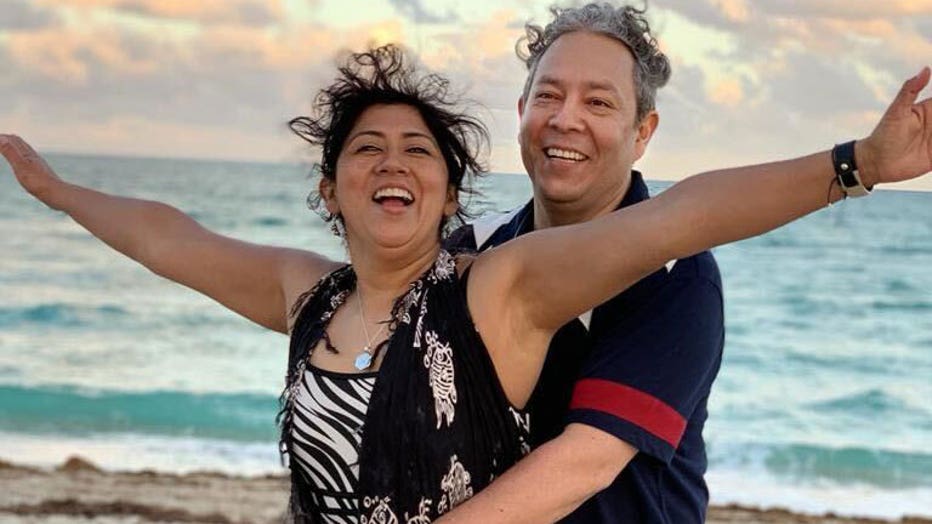 Yazmin said she was concerned when Miguel and Leticia both got COVID-19 during the beginning of the pandemic. They were both at risk, and she said her uncle struggled with his health, but they pulled through.

"I'm grateful that at that time, they were able to continue to move forward and they really took it upon themselves to promote people getting vaccinated," she said.

Soon afterward, the couple began volunteering at vaccine clinics at La Bendición Covenant Church in Brooklyn Park, urging other church members to get vaccinated and handing out kits to people after they got their shots.

They regularly hosted barbeques for their extended family, where they would play upbeat salsa music and put carne asada on the grill — marinated pork or steak with corn on the cob. Miguel would be the "grillman," she said, but Leticia would help too. 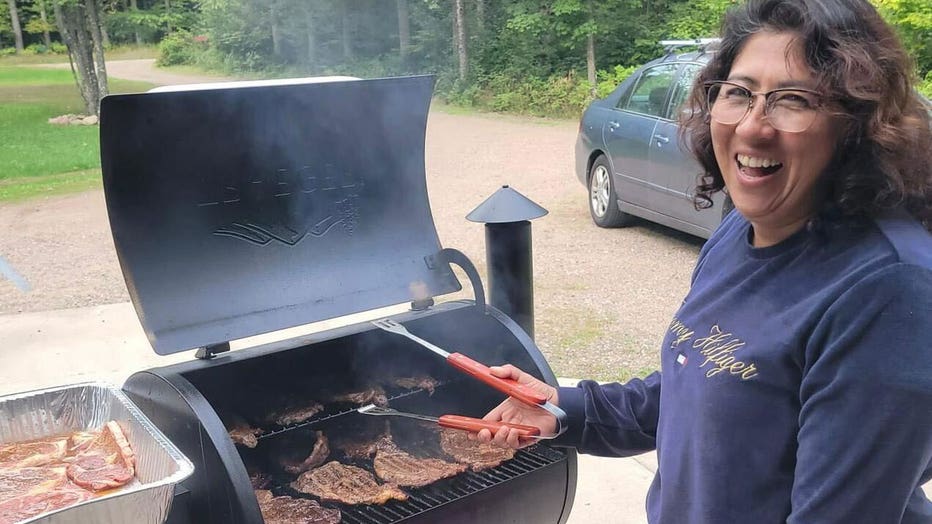 Yazmin Carrillo said the family is waiting for more information from Mexican police and are asking for both prayers and support via the GoFundMe page for the couple's surviving son and daughter.

"I would say that one of our priorities right now is to help find support for my cousins because they're just getting their life started. They're still young. They're still in school. And I can't imagine being in their shoes at this moment, navigating through life without their parents. So if we're able to help them financially, that means we can take some weight off of their shoulders," she said.

Ann Osterhus, who donated to the fundraiser, said she was a client of Miguel and Leticia’s home cleaning service. When Osterhus's husband was ill, she needed help keeping up with her home and hired Leticia as a cleaner.

"She was there for me when I needed her, and I was there for her when she needed me, and we became instant friends," Osterhus said.

Osterhus then began referring friends of hers to the couple's cleaning service. "Everyone would say their lives were better because they met Leticia and Miguel," she said.

Andrea Northwood, another friend of the couple, also donated.

"They were absolutely beautiful, caring, wonderful people and we are just sick and heartbroken for their loss and their two kids," she said. 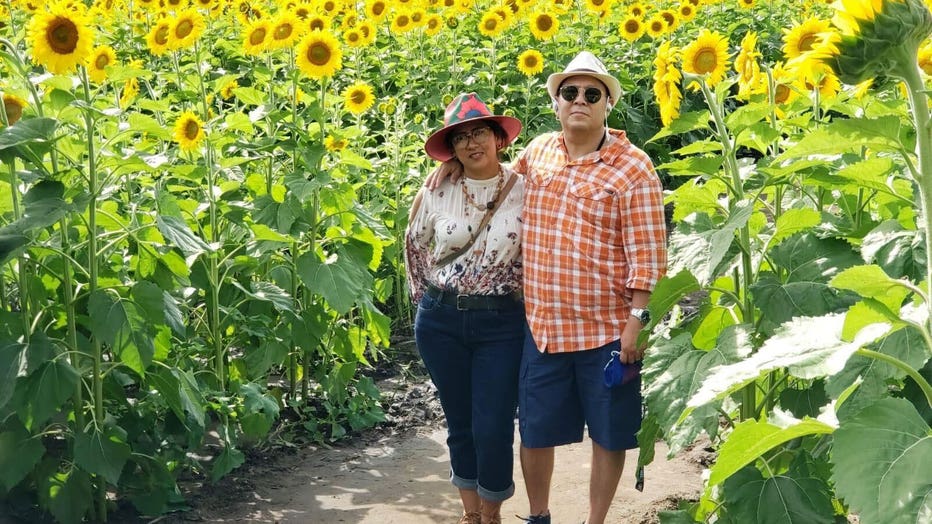