Want to see comedian Pete Davidson perform live? If so, you will have to sign a $1 million non-disclosure agreement.

If so, you will have to sign a $1 million non-disclosure agreement.

That means, if you're attending, you will have to keep quiet about the details of his upcoming show at the Dr. Phillips Center with John Mulaney or face the threat of fa $1 million fine. 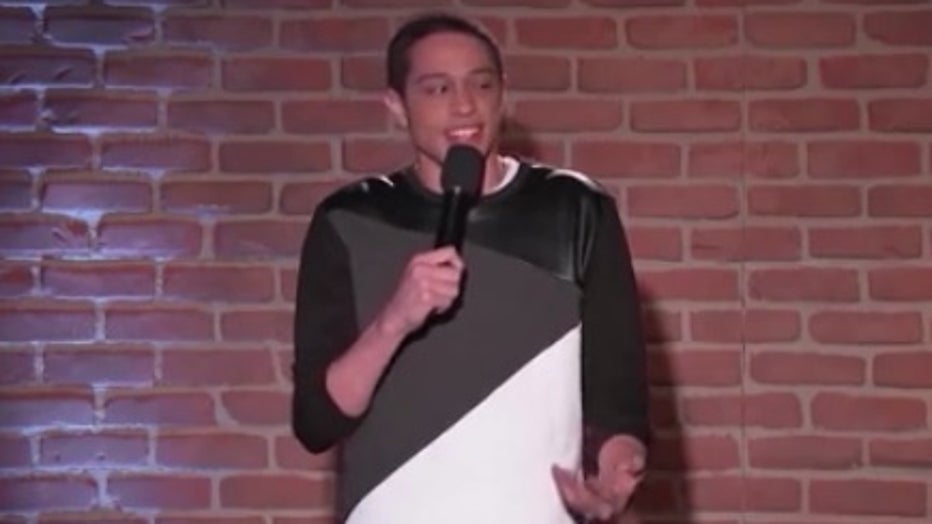 A fan first noticed the agreement before a show in San Francisco.

The agreement apparently says that audience members will not discuss the jokes or content of the shows on any platform, including all forms of social media.

Criminal defense attorney and FOX 35 News legal analyst Whitney Boan says legally it's enforceable, but it means Davidson has to prove that harm was caused by whatever violation.

Davidson's Orlando show at the Dr. Phillips Center is scheduled for Sunday at 8 p.m.