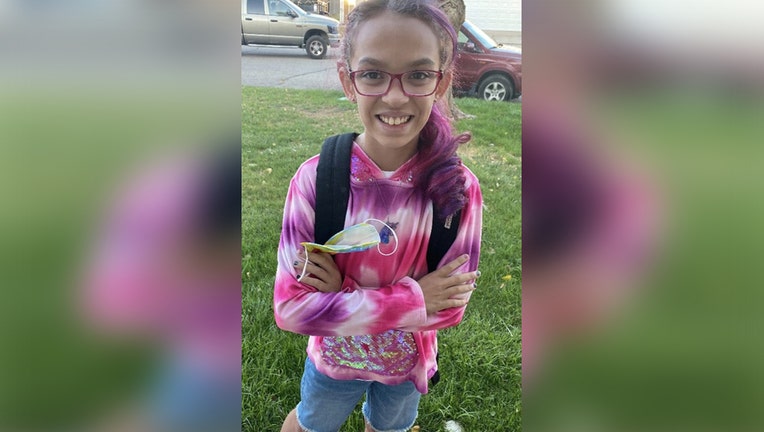 PARACHUTE, Colo. - A Colorado town is in mourning after an 11-year-old girl tripped and fell underneath a moving school bus Thursday.

Parachute police said Annaliese Backner, who also went by Anna, was running to her school bus when she fell. She then ended up under the school bus while it was in motion, according to authorities.

The Garfield County Coroner said Annaliese was pronounced dead at the scene by first responders. Her tragic death is being investigated as an accident with the cause of death being preliminary labeled as blunt force trauma. The coroner said a final autopsy report will be published within the next several weeks.

Annaliese was a sixth-grader at Grand Valley Middle School. Her parents released a picture of her to the media and public.

According to NBC 11 News, the school released a statement saying, "Today is a sad day for Garfield County School District No. 16- sad for our schools, sad for our community and sad for our households."

"Our primary response moving forward is to honor the family’s privacy and care for students and staff during this tragic loss," the statement continued. "This is an ongoing investigation and District 16 is fully cooperating with all agencies involved."