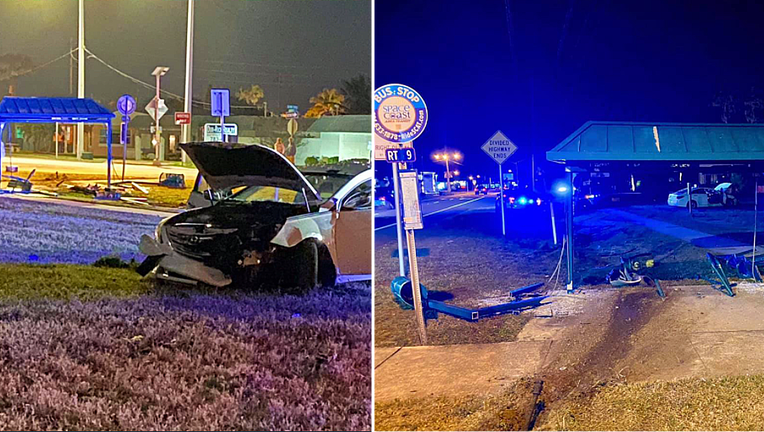 LAKE MARY, Fla. - A Cocoa man was arrested after authorities said he crashed his car into a bus stop shelter and fire hydrant Friday evening while driving under the influence of alcohol.

Adam Mota, 23, fled on foot, then bit an officer while being restrained, according to an arrest report.

Mota was charged with battery on an officer; threatening an officer with death or serious bodily harm; and leaving the scene of a crash with property damage.

Following a subsequent DUI investigation, Mota was additionally charged with alcohol-related offenses and is being held on a no-bond status. 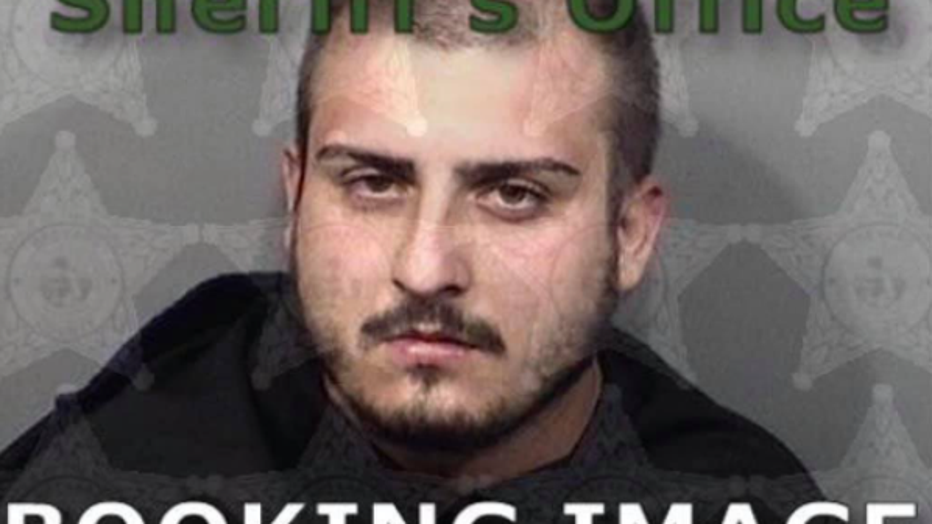