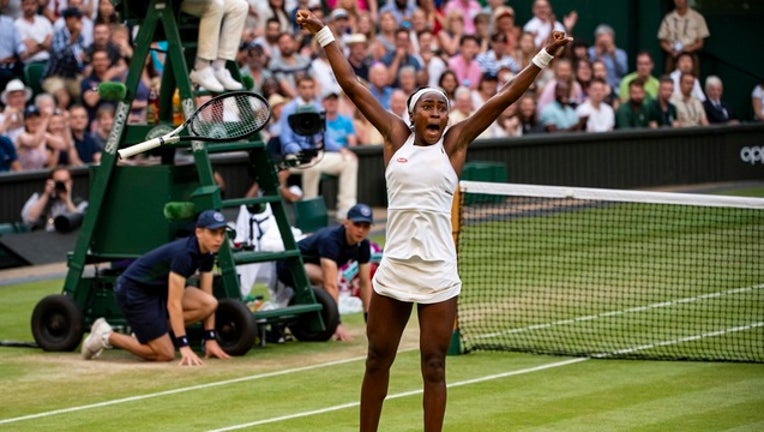 FOX NEWS - Coco Gauff, the 15-year-old American rising star of the tennis circuit, went the distance Friday to secure a spot in Round 4 at Wimbledon.

Although Halep is widely viewed as as a top opponent -- the world's No. 6-ranked women's singles player and champion of the 2018 French Open -- Gauff is no stranger to an upset victory, having notched one against childhood idol Williams.

If she beats Halep, she will advance to the quarterfinals.