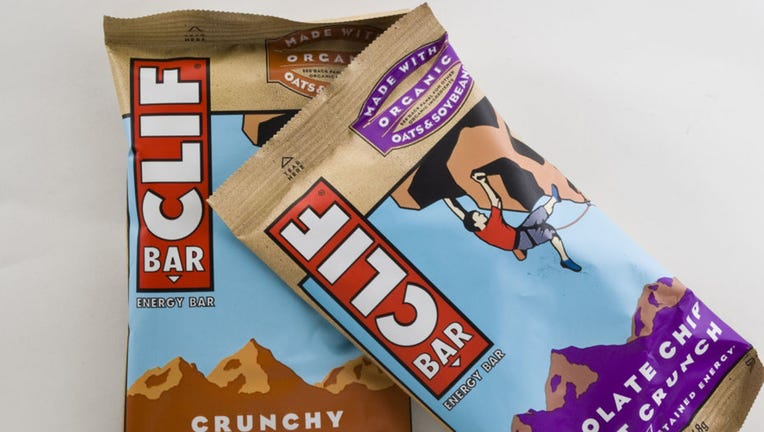 CHICAGO - The husband-and-wife team behind Clif Bar has agreed to sell the energy bar company to food giant Mondelēz International for $2.9 billion.

The acquisition of the privately-held company was announced Monday by Mondelēz, as it looks to expand its global snack bar business. The Chicago-based Mondelēz will get the Clif, Luna and Clif Kid brands of bars in its portfolio and said there could be additional payouts for the sellers based on its earnings from Clif Bar.

Mondelēz, which is headquartered in Chicago, has other popular brands like Cadbury, Chips Ahoy, Sour Patch, Trident and Triscuit within its portfolio.

Clif Bar & Company celebrates its 30 anniversary this year and has been offered big payouts in the past, but walked away.

Gary Erickson first created the Clif Bar and then formally launched it in 1992 with friend Lisa Thomas. He was inspired after being exhausted and hungry on a one-day, 175-mile bike ride, according to an online history of the company. 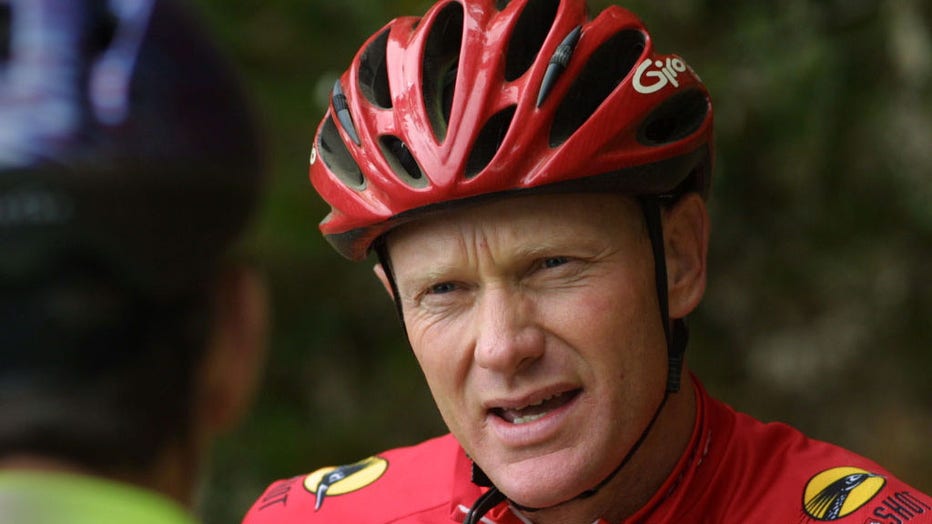 Erickson spent time experimenting with ingredients until finally finding the right recipe for his bars, which were named after his father, Clifford, "who introduced him to wilderness adventures and encouraged him to follow his passions in life."

Clif Bar was an instant hit with cyclists and climbers, being sold at related retail shops. Eventually, Erickson’s wife Kit Crawford also became a business partner as the company continued to grow. By the late 1990s, the energy bar category grew.

"As huge, multinational food companies began to acquire Clif Bar’s competitors, husband and wife team, Gary and Kit Crawford, were being pressured to sell Clif Bar," the company states on its website.

In the year 2000, Erickson walked away from an offer of $120 million to sell the company to Quaker Oats. But Thomas wanted to sell and he had to ultimately buy her out for $60 million, according to a profile on INC Magazine. At the time, his company was growing tremendously but only bringing in about $40 million a year.

Crawford said the last-minute decision to not sell the company inspired a renewed sense of purpose.

"Because we didn't sell to a big company, we stayed private, we had the opportunity to figure out how we wanted to be in the world, and what values we had as a company," she told the magazine. 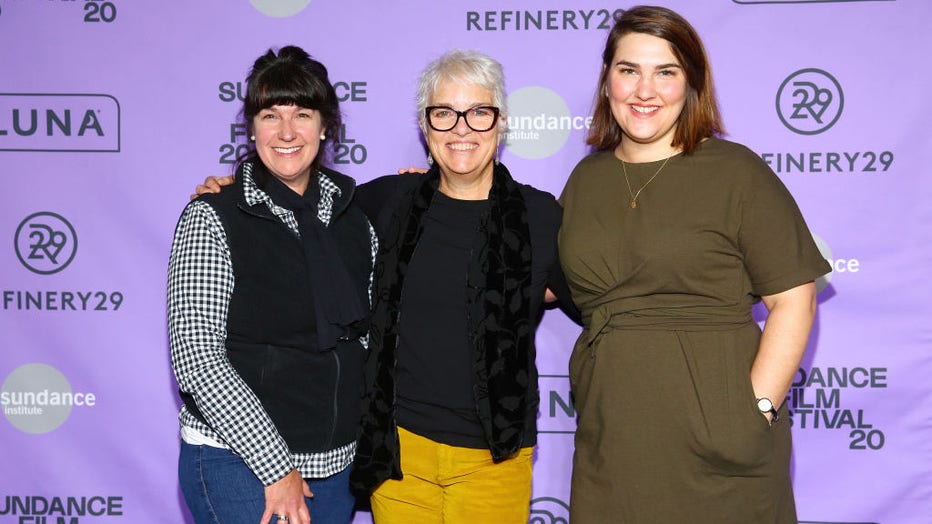 By 2002, Erickson and Crawford launched the "Five Aspirations" business model with a focus on sustaining business, brands, people, communities, and the planet. Clif Bar launched in its first international market in the U.K. in 2007.

The company currently operates two facilities in Twin Falls, Idaho, and Indianapolis, Indiana, where it will continue to manufacture products after the acquisition.

Mondelēz said it will also continue to operate the Clif Bar & Company business from its headquarters in Emeryville, California, "nurturing its entrepreneurial spirit and maintaining the brand’s purpose and authenticity."

"Mondelēz International is the right partner at the right time to support Clif in our next chapter of growth," said Sally Grimes, who was named Clif Bar & Company CEO in 2020. "Our purposes and cultures are aligned and being part of a global snacking company with broad product offerings can help us accelerate our growth."

RELATED: Kellogg to split into 3 companies