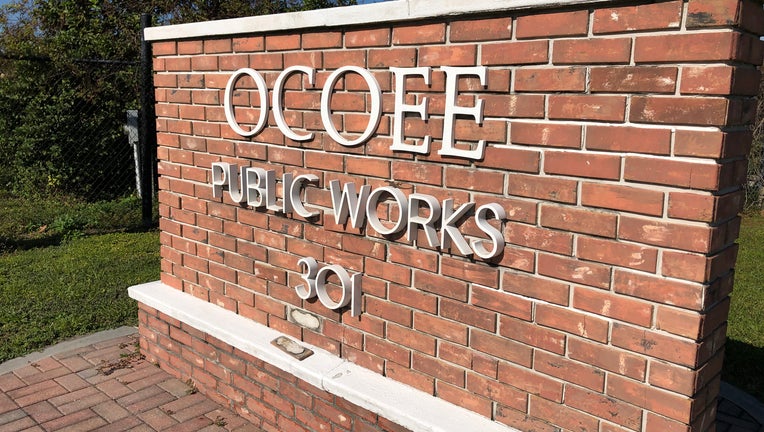 OCOEE, Fla. - When it comes to recycling, the City of Ocoee is finding out it's not easy being green.

Ocoee city leaders say nearly all their recyclables are ending up in the dump.

“If we find something contaminated with plastic bags, styrofoam, yard waste, building debris, it gets rejected and has to go to the landfill,” said Ocoee Public Works Director Stephen Krug.

Ocoee contracts with a company that sells recyclables to clients who turn it back into consumer goods.

Krug said it was a buyers market.

“It's a much narrower market than it was," he said. "They used to make money on recycling and we're now having to pay to recycle. They're a little more selective on what they'll take.”

Winter Park, Oviedo, Maitland, and Orlando all said very few of their recyclables were getting redirected to the landfill.

“It's a partnership. We own the big trucks, have well-trained drivers, provide the carts. Customers have to give us the right materials. Together, it will be successful. If either party falls down on the job, it won't work well,” Carroll said.

Carroll said things like greasy pizza boxes and plastic shopping bags are not recyclable and could contaminate a whole load of otherwise acceptable waste.

He said when in doubt, toss it in the regular trash.

“We have to be diligent,” Carroll said. “Make sure that we do it because we're just a few bad carts away from having a load rejected again.”