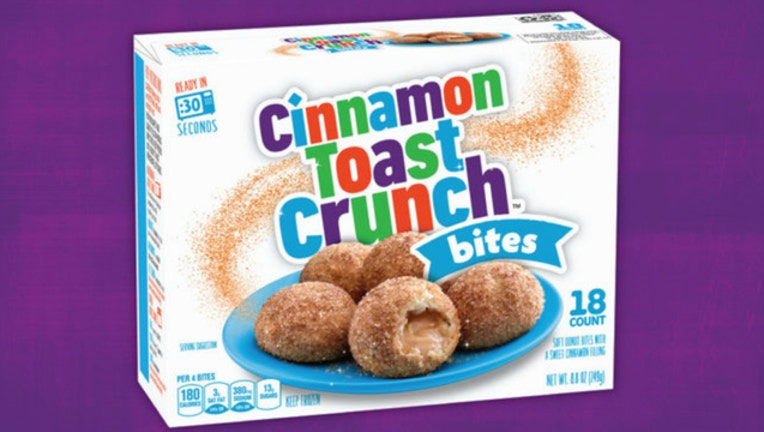 General Mills is releasing a new product, and let’s just say it looks nothing short of amazing.

The new donut holes are inspired by the classic cereal Cinnamon Toast Crunch. They will be sold frozen and buyers just have to pop them in the microwave, nuke them for 30 seconds and then feast on all the deliciousness of warm, sugary, cinnamon dough.

Cinnamon Toast Crunch Bites should be available for purchase by the end of July, according to Thrillist.