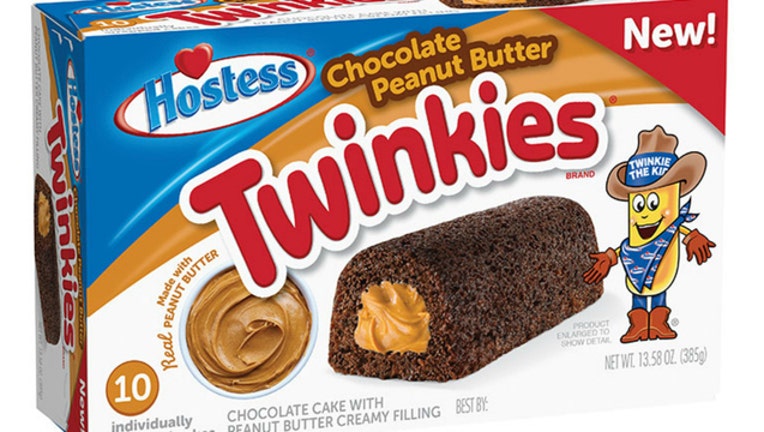 Hostess is releasing the Chocolate Peanut Butter Twinkie. No, you’re not dreaming.

The Twinkie was first developed in 1930, and for the most part has always stayed the same. But now, Hostess is switching it up.

It’s basically a Twinkie mixed with a Reese’s cup. Hostess did recently release a chocolate Twinkie, but adding peanut butter just makes it SO much better, right?

The new Twinkie will be hitting store shelves this week. Happy Fourth!