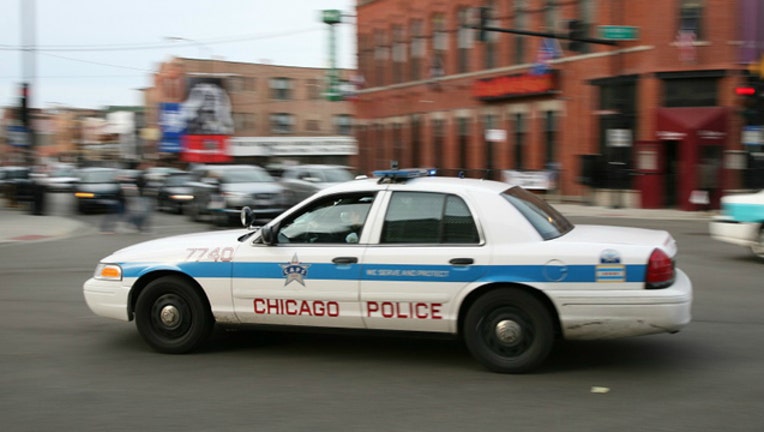 FOX 32 NEWS - Chicago Police Officer Jaeho Jung has filed a complaint in the Circuit Court of Cook County alleging he was the subject to retaliation for refusing to participate and for reporting fellow officers’ misconduct.

Mr. Jung, a decorated officer with over ten years with the Chicago Police, alleges his fellow officers fabricated police documents, gathered information from random license plate checks and generated fake radio communications to portray the officers were engaging in police work when they were not.

After reporting misconduct to his superior officers, the complaint states that Mr. Jung has been the subject of racial slurs, has been told he will be retaliated against, has been forced to reduce his furlough, has been threatened with arrest and has been given false write-ups.

Mr. Jung is still an active police officer for the City of Chicago.