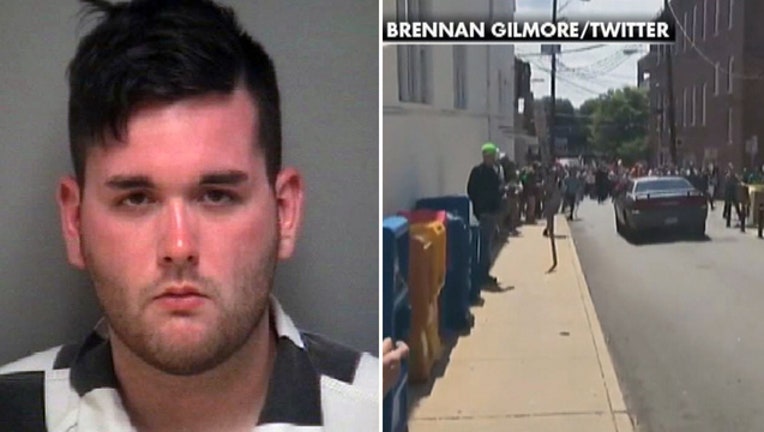 Police say 20-year-old James Alex Fields, Jr. of Ohio is accused of ramming his car into a crowd of protesters in Charlottesville, Virginia, on Saturday, Aug. 12, 2017.

CHARLOTTESVILLE, Va. - Charlottesville police have added charges against the man authorities say drove his car into a group of counterprotesters at a white nationalist rally.

Fields, 20, is accused of ramming his car into a crowd of counterprotesters Saturday, killing 32-year-old Heather Heyer. He's already been charged with second-degree murder and other charges.

Police said Friday that some of the people injured in the incident suffered serious and permanent injuries.