Kyle Rittenhouse was acquitted of all charges Friday after pleading self-defense in the deadly Kenosha shootings that became a flashpoint in the debate over guns, vigilantism and racial injustice in the U.S.

LAKE MARY, Fla. - Kyle Rittenhouse was acquitted of all charges Friday after pleading self-defense in the deadly Kenosha shootings that became a flashpoint in the debate over guns, vigilantism, and racial injustice in the U.S.

Rittenhouse, 18, began to choke up, fell forward toward the defense table and then hugged one of his attorneys as he heard a court clerk recite "not guilty" five times. A sheriff’s deputy whisked him out a back door.

"He wants to get on with his life," defense attorney Mark Richards said. "He has a huge sense of relief for what the jury did to him today. He wishes none of this ever happened. But as he said when he testified, he did not start this."

The verdict in the politically combustible case was met with anger and disappointment from those who saw Rittenhouse as a vigilante and a wannabe cop, and relief and a sense of vindication from those who regarded him as a patriot who took a stand against lawlessness and exercised his Second Amendment right to carry a gun and to defend himself.

Gelzer said she was not surprised by the verdict.

"It’s a tearful moment in America that a person can go across state lines with a gun that he does not possess or own and kill." 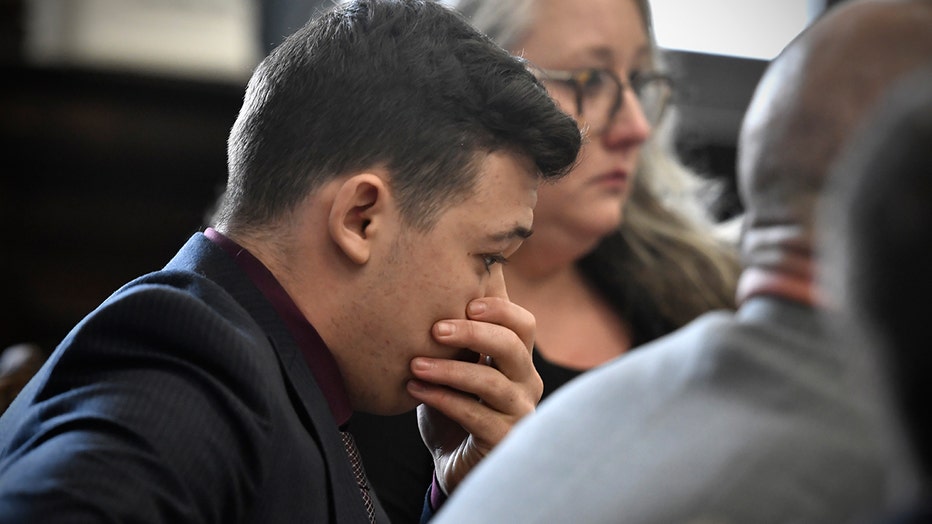 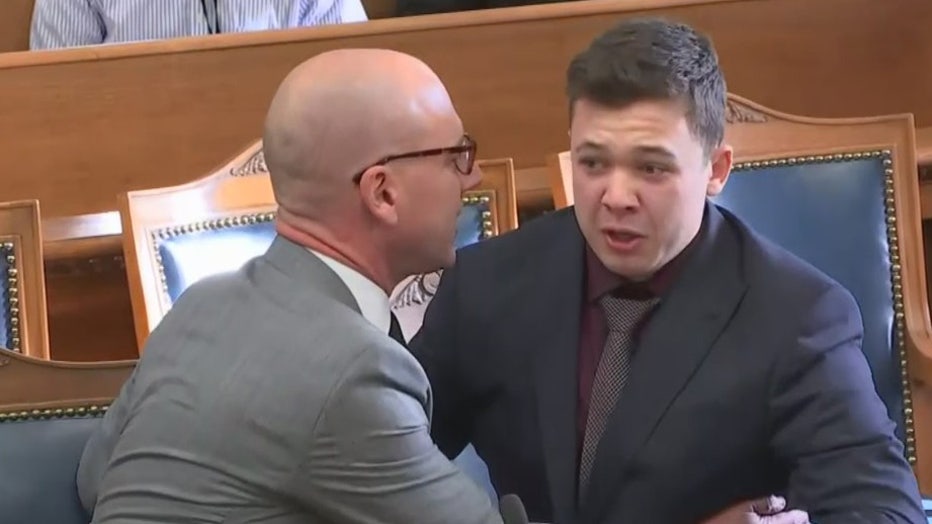 Kyle Rittenhouse cleared on all charges

Rittenhouse was charged with homicide, attempted homicide, and reckless endangering for killing two men and wounding a third with an AR-style semi-automatic rifle in the summer of 2020 during a tumultuous night of protests over the shooting of a Black man, Jacob Blake, by a white Kenosha police officer.

RELATED: What did Kyle Rittenhouse do to be on trial?

He gave his perspective on the outcome.

"I think it is very difficult for a state to convict somebody when the argument is self-defense because it is so personal. It is what that person saw or felt at the time they were reacting to it."

He is, however, surprised that Rittenhouse was not convicted for lesser charges, such as possession of a weapon by a person under 18 and failure to comply with an emergency order.

Kyle Rittenhouse was acquitted of all charges Friday after pleading self-defense in the deadly Kenosha shootings that became a flashpoint in the nation’s debate over guns, vigilantism and racial injustice.

"The state did not disprove self-defense and that’s their burden. Should a 17-year-old be out there with an AR-15?  Absolutely not. Does he have moral responsibility for taking two lives and destroying another? Yes, he does. Under the law, we say that we defer to those people that come to us and say I did it because I had to, because I had to protect myself, and that’s what the jury decided here."

Rittenhouse, a then-17-year-old former police youth cadet, said that he went to Kenosha to protect property from rioters but that he came under attack and feared for his life. He is white, as were those he shot.

The anonymous jury, whose racial makeup was not disclosed by the court but appeared to be overwhelmingly white, deliberated for close to three-and-a-half days.