DELAND, Fla. - A North Carolina homicide suspect was arrested in DeLand, according to the Volusia County Sheriff's Office.

They said that 29-year-old Lloyd Gillis was wanted on a warrant for first-degree murder out of Alamance County, North Carolina. He was charged with the fatal August shooting of a 24-year-old man out of Green Level, North Carolina.

On Saturday, December 12th, deputies said that they received word Gillis was inside a home on South Adelle Avenue. The deputies surrounded the home and made contact with the occupants. Gillis identified himself as 'Cory Gillis' originally but through some investigating, he was identified as Lloyd Gillis. He eventually admitted that was him.

Gillis was reportedly taken into custody and deputies recovered about 29 grams of suspected heroin, a small amount of MDMA, a gun box, 37 rounds of .380 ammunition, and one empty magazine. 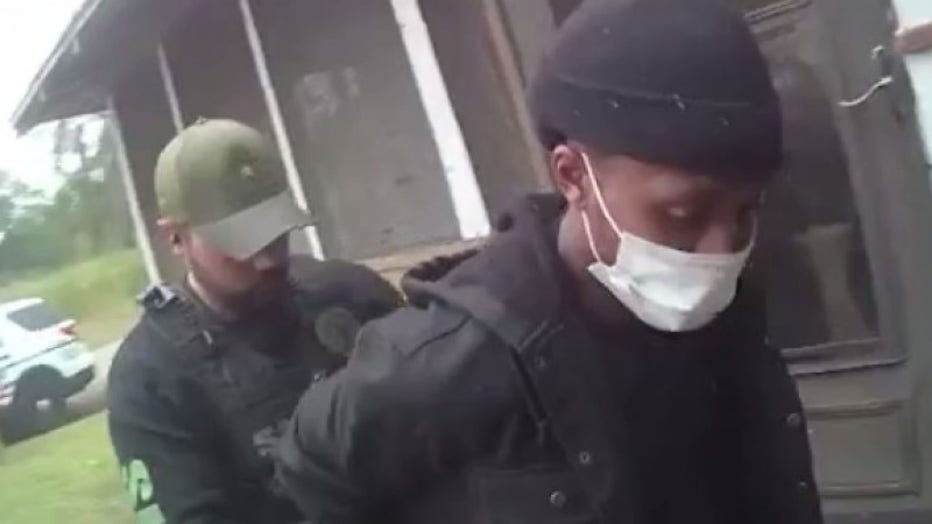 In addition to his North Carolina warrants for murder, possession of a firearm by a convicted felon, and violation of parole, deputies said that Gillis was charged with giving a false name upon being detained, resisting without violence, and possession of MDMA. What deputies believe was also heroin was tested as well.