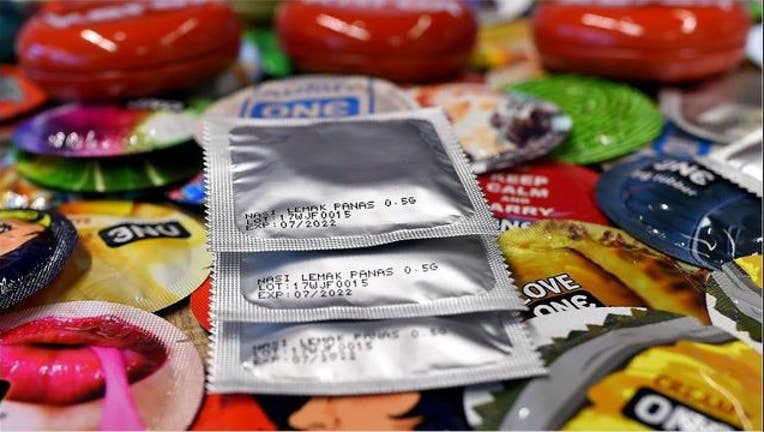 SACRAMENTO, Calif. (AP) - A new California law would protect sex workers from arrest if they report crimes or are caught with condoms.

Democratic Sen. Scott Wiener of San Francisco said his legislation is the first in the nation to provide such health and safety protections.

Gov. Gavin Newsom signed the measure into law on Tuesday, but SB233 will take effect in January.

It protects workers from arrest for misdemeanor-level sex-related crimes if they report that they are victims or witnesses to serious or violent felonies, such as rape. It also bars police and prosecutors from using condoms as evidence that the person is engaged in sex work.

"When sex workers believe that reporting violent crimes or carrying condoms will get them arrested, they simply won't take these steps, and we will all be less safe as a result," he said in a statement.

The California District Attorneys Association said it understands the dangers to sex workers and victims of human trafficking, but said the measure "is bad public policy and sets a bad precedent. There are already sufficient measures in place to protect these individuals, and this measure protects the buyers of sex trafficking as well as the workers."