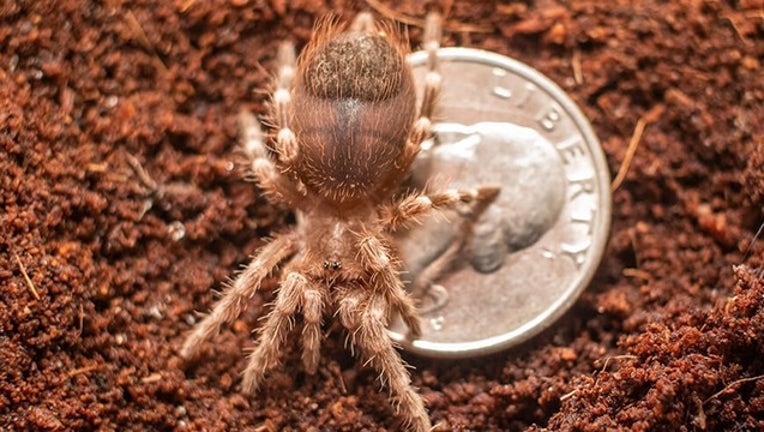 The particular arachnids that arrived at the Brevard Zoo are reportedly from the Woodland Park Zoo in Seattle. Visitors to Brevard Zoo will get to see these tarantulas later this year when the Rainforest Revealed exhibit opens.