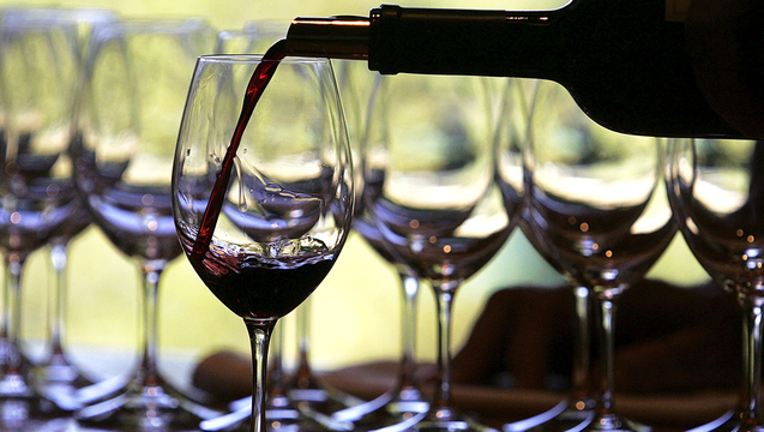 FOX 35 ORLANDO - Wine lovers, listen up! A new study shows that drinking a bottle of wine per week is the same as smoking five to ten cigarettes per week, as both increase the risk of developing cancer.

A BMC Public Health study was published in March 2019 regarding the cancer risks between alcohol and tobacco between genders. It explored whether moderate levels of alcohol would increase the risk of cancer, in comparison to how low levels of smoking increased cancer risk.

They also found that gender differences resulted from levels of moderate drinking leading up to an 0.8% absolute risk of breast cancer in female non-smokers.

They believe that these findings will help communicate that moderate levels of drinking are an important health risk for women. And the risk for men is also of note, as it is equivelent to smoking five cigarettes per week.