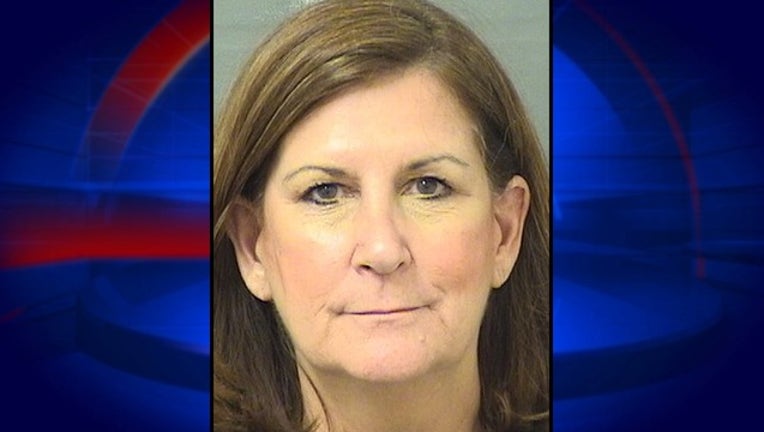 BOCA RATON, Fla. (AP) - A Florida mayor has bonded out of jail after being accused of official misconduct, perjury and misuse of public office.

The 62-year-old mayor is charged with three counts of official misconduct for falsifying her mandatory state financial disclosure forms. An arrest report says she "omitted" the fact that she was being compensated by real estate mogul James Batmasian. She's also charged with perjury for lying under oath to county ethics investigators.

The arrest report also says she didn't disclose $335,018 in income.