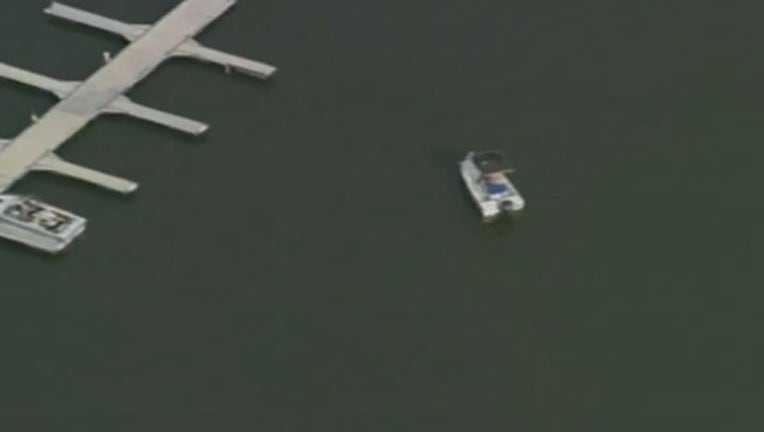 MOUNT DORA, Fla. (FOX 35 WOFL) - The Lake County Sheriff's Office says that around 3:45 p.m., witnesses called to report a missing boater in Lake Dora. Witnesses told them that they saw a boater stop and jump into the water.

They went on to tell deputies that they heard him swimming and splashing around for a few minutes, then the splashing stopped and they could not see him. The Lake County Sheriff's Office and Florida Fish and Wildlife Conversation Commission (FWC) started searching.