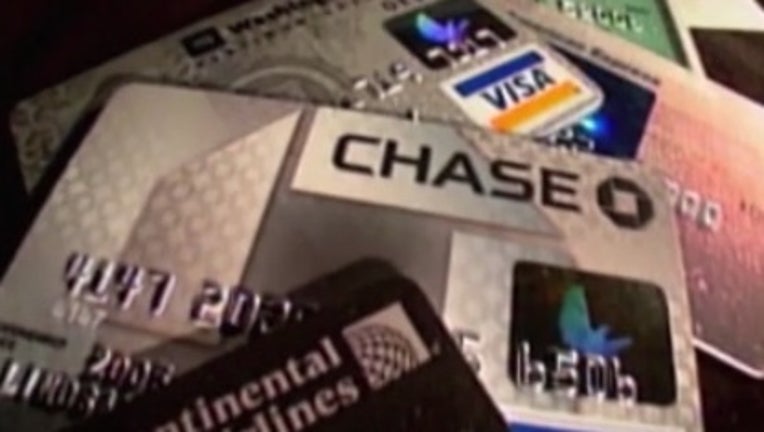 BREVARD COUNTY, Fla. - A Central Florida waiter is accused of going on a $10,000 shopping spree with customers unknowingly footing the bill.

The Brevard County Sheriff's Office said Kevin Harris, who worked as a server at several county restaurants, took pictures of about 25 customers' credit cards while ringing up their bills.

Investigators said he would then use the information to buy items online.

The economic crimes unit said Harris would also use the credit card information to buy gift cards that he would then use to pay the bills of cash-paying customers so he could pocket the cash.

The sheriff's office's media release on the case did not list the specific restaurants.

The Better Business Bureau of Central Florida said credit card fraud has become all too common.

"I think with consumers depending more and more on debit and credit cards, the cases are going to be rising," said president Holly Salmons.

She said handing over your card at restaurants and retail stores can be risky.

"You’re really rolling the dice every time you get that out of your wallet," she said.

"Using some sort of prepaid gift card may be the safest way to go because you know you're minimizing the risk and the losses would stop at whatever is on the card," she said.

Salmons also added using credit over debit can speed up the process it takes to recover lost money.

Salmons said now it's more important than ever to keep a close eye on your accounts.

The BBB also recommends signing up for transaction alerts with your bank.

Meanwhile, Harris is being held at the Brevard County Jail without bond.

He faces multiple charges, including fraudulent use of a credit card, scheme to defraud, criminal use of personal information, grand theft, false verification of ownership, dealing in stolen property and retail theft.