He was 26-years-old. A cause of death has not been released. 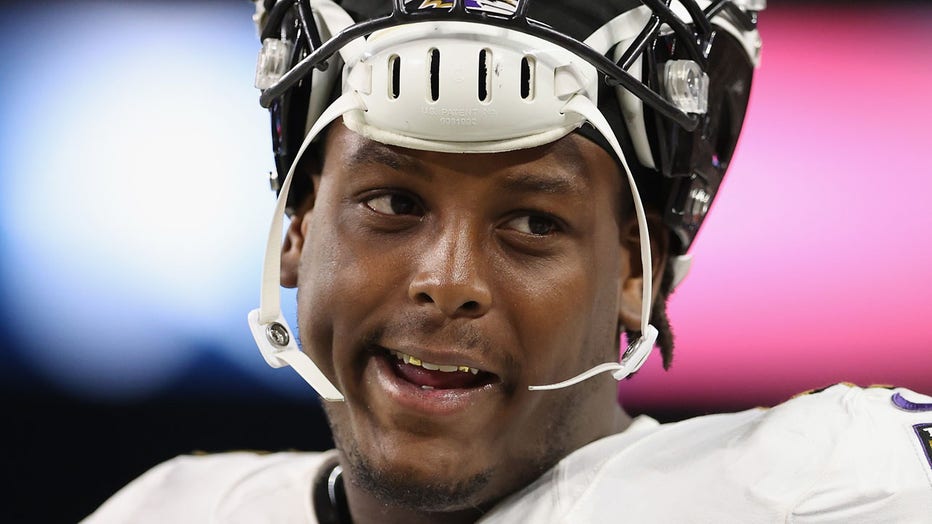 Linebacker Jaylon Ferguson #45 of the Baltimore Ravens on the sidelines during the NFL game at Allegiant Stadium on September 13, 2021 in Las Vegas, Nevada. The Raiders defeated the Ravens 33-27 in overtime. (Photo by Christian Petersen/Getty Images)

"We are profoundly saddened by the tragic passing of Jaylon Ferguson. He was a kind, respectful young man with a big smile and infectious personality. We express our heartfelt condolences to Jaylon's family and friends as we mourn a life lost much too soon."

The Ravens drafted Ferguson in 2019.