A feral cat in Oviedo tested positive for rabies.

OVIEDO, Fla. - The Florida Department of Health in Seminole County issued a rabies alert for neighborhoods in Oviedo on Saturday.

In a news release, health officials said the alert is in response to a feral cat that tested positive for rabies.

The release said, in part, "Residents in the area near W. Broadway Street bordered to the north by N. Lake Jessup Ave., to the east by County Road 419 to the south by W. Mitchell Hammock Rd. and to the west by State Road 417 should avoid contact with feral cats and other wildlife." 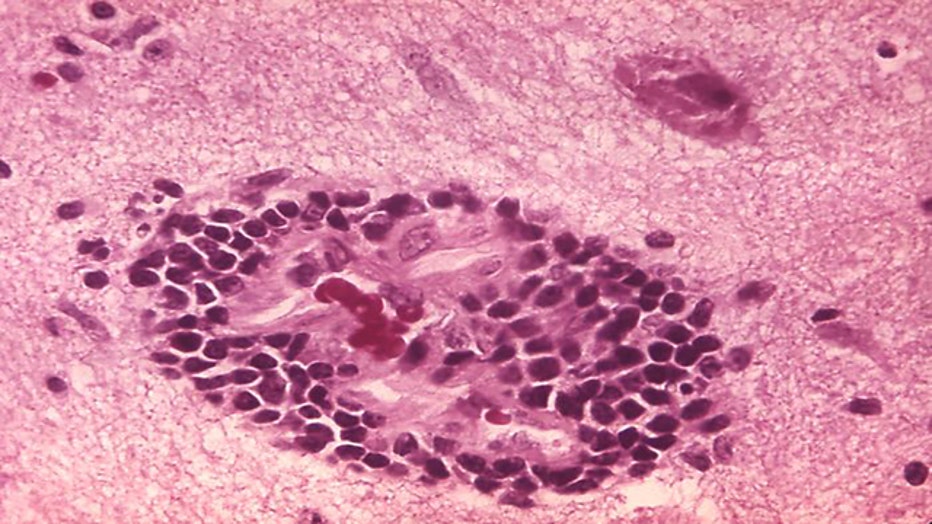