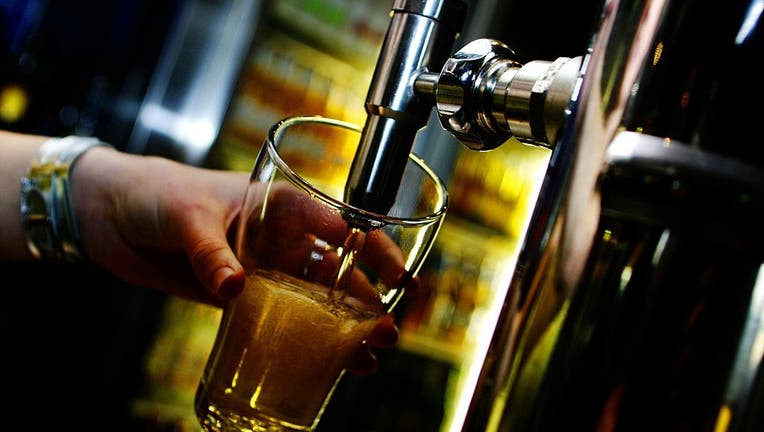 HENDERSON, Nev. - A Nevada jury has awarded a special education teacher $8 million after a bar served him chemicals instead of beer causing him to suffer significant internal injuries, according to his attorneys.

According to a news release, Enwright visited Barley’s Casino & Brewing Company in Henderson, Nevada, to watch a football game in December 2018. A bartender offered him a sample of Honey Blonde Ale, but the sample contained a dangerous chemical cleaning solution. Enwright’s attorney said although the bar’s staff knew the lines were out of service for cleaning, the bartender still offered him the sample.

Enwright’s attorneys further explained that after their client drank the chemical he "experienced a sudden and intense burning in his mouth, on his tongue, and down his esophagus into his stomach" and soon began "convulsing, hyperventilating, and violently vomiting" before Henderson firefighters arrived.

He was then advised to drink gallons of water to dilute the chemicals, but attorneys said doctors told Enwrtight that he "suffered permanent nerve and tissue damage to his mouth, tongue, and gastrointestinal system."

"As a result of defendant’s negligence, Dr. Enwright has and will continue to suffer and seek treatment for lifelong internal damage, a lifelong burning sensation in his tongue, loss of taste, ulcers in the esophagus, and permanent damage to bodily tissue," attorneys said in a statement.

The bar denied liability, according to the attorney. FOX Television Stations has reached out to Barley’s Casino & Brewing Company for comment.