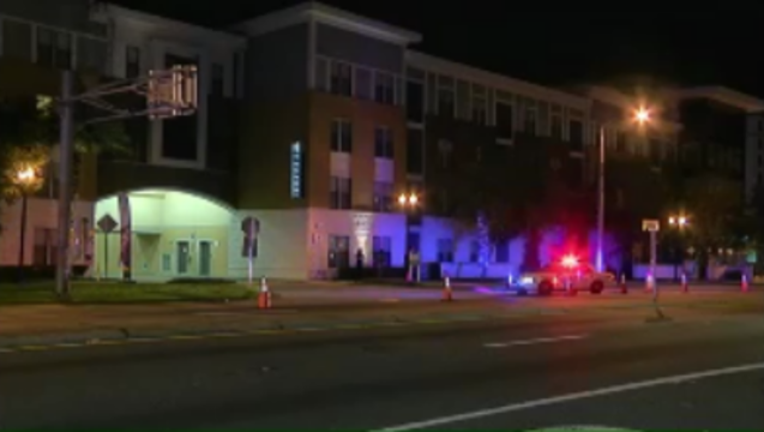 ORLANDO, Fla. (WOFL FOX 35) - - Three people are behind bars after a string of car break-ins at an Orlando apartment complex.

According to police, several cars were broken into early Tuesday morning at a parking garage on Orange Ave.

Police said, one suspect was found inside the garage by a police K9 and two other suspects were arrested nearby.

All of them are juveniles and were arrested for vehicle burglary, police said.