PHOENIX - An Arizona lawmaker has filed a bill that would require public school students to recite the Pledge of Allegiance every day in class.

House Bill 2017 was filed by Rep. John Fillmore who's vice-chairman of the education committee and represents the Apache Junction area. Under the bill, all public school students from kindergarten to high school seniors would be required to recite the Pledge of Allegiance to the U.S. flag every day in class.

According to the bill, a student can only be excused from doing so at their parent's request.

The bill may or may not be enforceable, however, because of a prior Supreme Court ruling that said forcing students to stand for the Pledge of Allegiance was unconstitutional.

Under HB 2017, schools would also be required to set aside at least one minute per day for students to engage in "Quiet Reflection and Moral Reasoning." All students would be required to participate in this unless their parents object.

Schools would be required to display U.S. flags in each classroom and the flags must be American-made. In every seventh through 12-grade classroom, schools would also have to display a copy of the Constitution and Bill of Rights next to the flag.

Private schools and parents who homeschool their children would be exempt from these requirements.

HB 2017 is just one of 30 bills Fillmore has introduced for the new legislative session. Other bills include creating fines for children who ditch school, requiring students to take a personal finance course and preventing schools from teaching material related to dating violence. 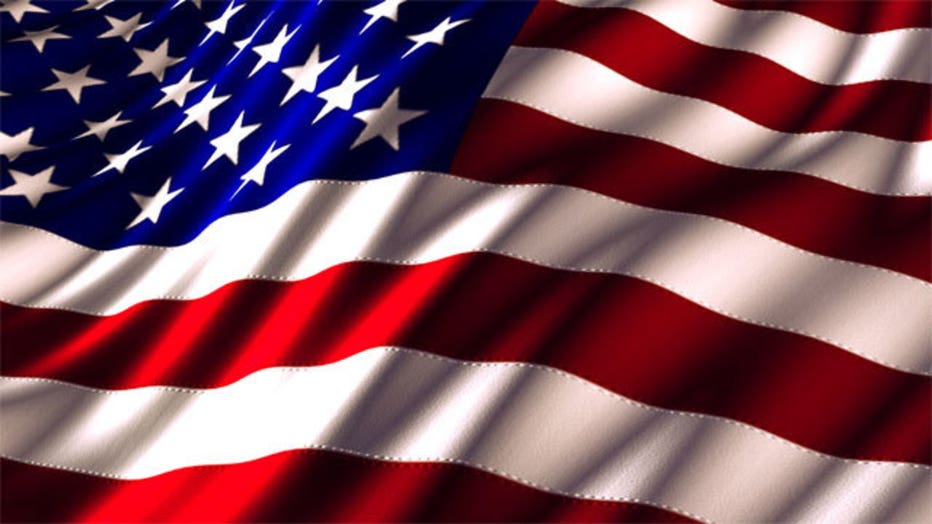