Teen reported missing, last heard from nearly a month ago

The Apopka Police Department is asking for the community's help in locating a missing teenager who officers say has not been heard from since April 19.

ORANGE COUNTY, Fla. - The Apopka Police Department is asking for the community's help in locating a missing teenager.  Hailey Michaels, 16, has not been heard from since April 19.

Her parents said they took away Hailey's phone the day before she disappeared. They initially thought she ran away but are growing increasingly concerned with each day that she is gone. Hailey does not have her cell phone and there has been no social media activity.

"Horrible, absolutely horrible. You have a hole in your heart all day long, and then you’re scared, because you don’t know where your child is. You don’t know what they’ve gotten themselves into," said Hailey's mother, Angelia Michaels. 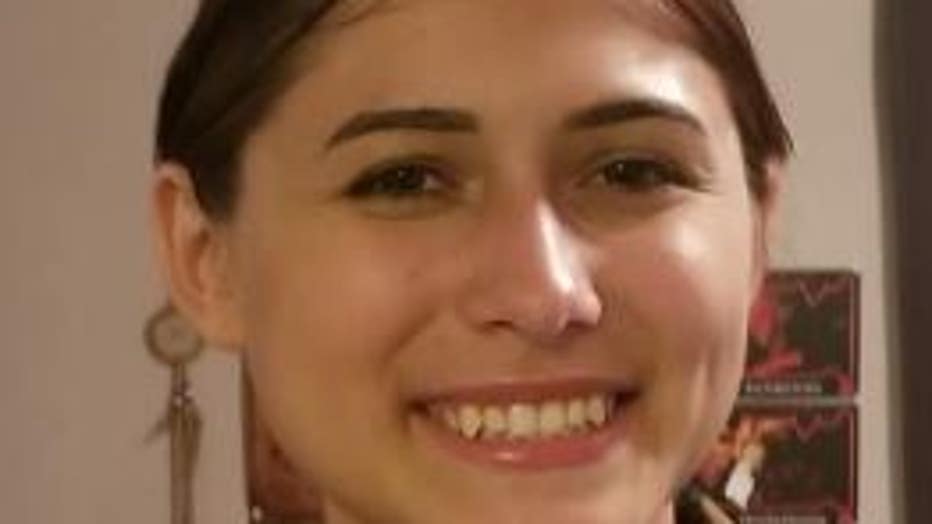 If you have any information regarding the teen's location, you're asked to call the police department at (407) 703-1757 or email at APDTIPS@Apopka.net.