ATLANTA - An Atlanta Police officer charged in connection to the deadly shooting of Rayshard Brooks will testify against the officer who pulled the trigger, the district attorney said Wednesday. But that officer's attorney said he was shocked to hear that.

Fulton County District Attorney Paul Howard said during a press conference Wednesday that Officer Devin Brosnan is cooperating with his office as a witness. He went on to say that it may be the first time ever an officer with the Atlanta Police Department has testified against a fellow officer in the same department. Howard noted he was "almost shocked" Brosnan agreed to do so.

Don Samuel said his client never agreed to testify for the state.

"Nobody was more surprised than me when Mr. Howard said that my client was going to be a state's witness. I have no idea where he came up with that. It's not true," said Samuel.

Samuel said Brosnan voluntarily told his story to the DA’s office, and he is planning to plead not guilty.

Brosnan has been charged with a count of aggravated assault and two counts of violating his oath of office in connection to Brooks' death. 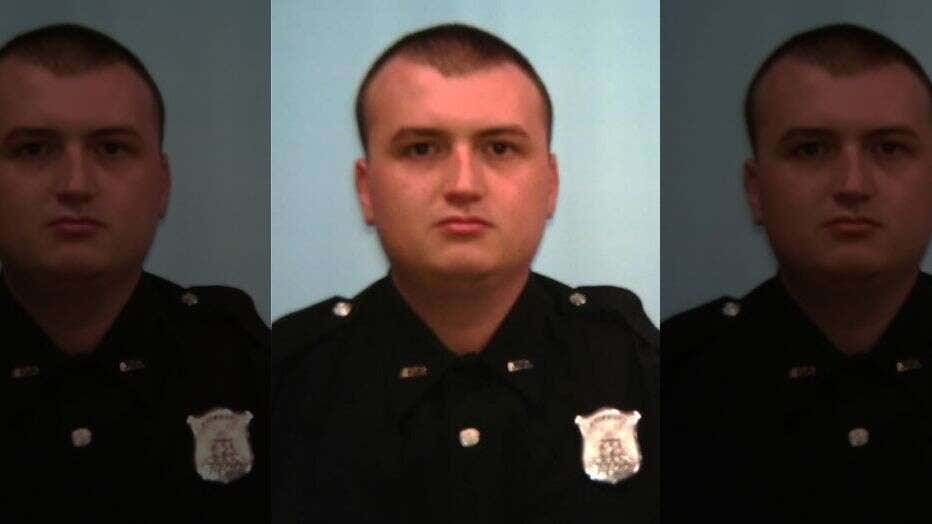 His partner at the time, now former Officer Garrett Rolfe, faces 11 charges, including felony murder and multiple counts of assault with a deadly weapon.

Brooks, 27, was shot and killed the night of June 12 at a Wendy's restaurant along University Avenue in southeast Atlanta. The officers were called late Friday over complaints of a car blocking the restaurant’s drive-thru lane. Brosnan arrived first and found Brooks alone in the car, apparently asleep. Brooks agreed to move the car, showed his license, and Rolfe arrived minutes later to conduct a sobriety check. The fighting erupted when they tried to handcuff Brooks. 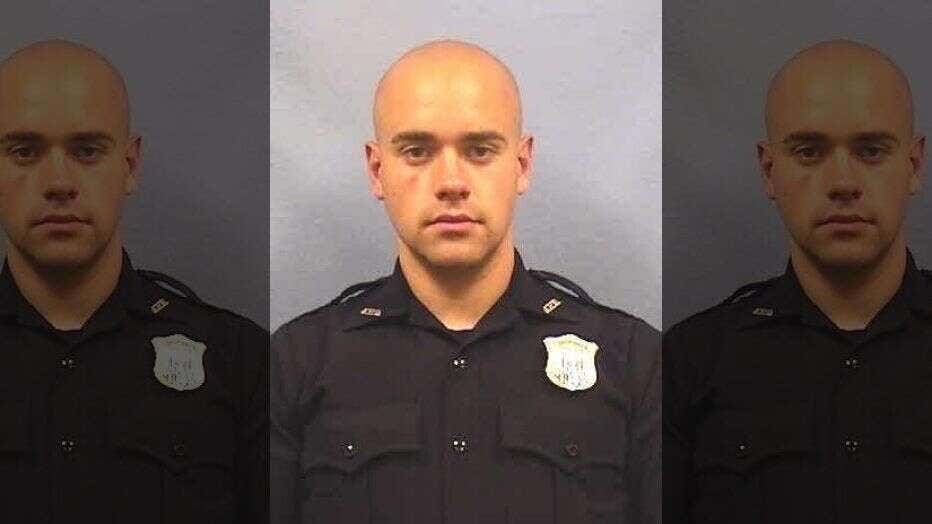 "Mr. Brooks never presented himself as a threat,” Howard said, emphasizing the victim's “jovial” mood and the officers' failure to state he was under arrest for DUI, which goes against department policy, as part of the reasoning for the arrest warrants.

The Fulton County Medical Examiner ruled Brooks' death a homicide. An autopsy revealed he died from two gunshot wounds to his back.

Howard said his office spoke with three witnesses and observed eight video recordings - including body camera footage from the two officers, surveillance footage from the Wendy's, and cell phone video from a witness.

Howard said they noticed that on recorded videos that Rolfe kicked Brooks while he was down "fighting for his life." Brosnan was also seen in video stepping on Brooks' shoulder while he is on the ground. Brosnan has admitted to standing on Brooks' body, Howard said.

"Even in dark times, you got to see the light and the positivity of this situation is the courageousness of Officer Brosnan to step forward and say what happened with [Officer] Rolfe. It is officers like that who change policing,” said L. Chris Stewart, who is representing the family of Rayshard Brooks. “And I know that he'll probably catch all kinds of problems and hate and things like but it is the courageousness of those types of officers we love and support.”

Less than 48 hours after the shooting, Rolfe was terminated from the Atlanta Police Department. Brosnan was placed on administrative duty. Rolfe had worked for the department since October 2013, and Brosnan since September 2018.

Rolfe's attorney told FOX 5 that, while Brooks' death was tragic, the former officer's actions were justified under the rules involving the use of deadly force by officers.

"Mr. Brooks violently attacked two officers and disarmed one of them. When Mr. Brooks turned and pointed an object at Officer Rolfe, any officer would have reasonably believed that he intended to disarm, disable, or seriously injure him," a spokesperson for the LoRusso Law Firm said.

If convicted, Rolfe could be sentenced to either life in prison without parole or the death penalty.