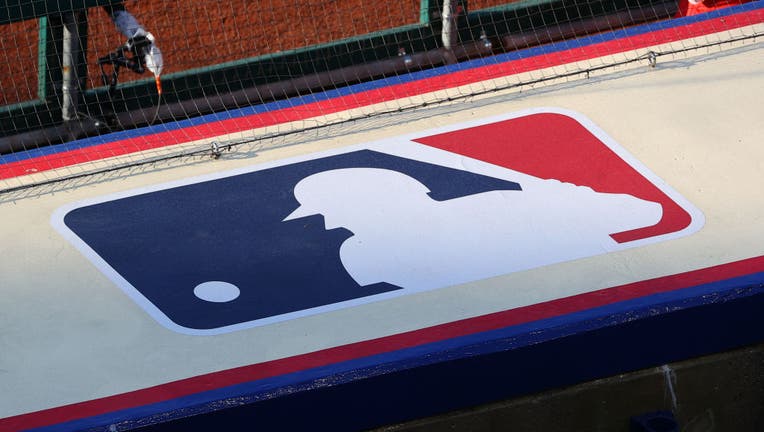 JUPITER, Fla. (AP) - Another day ran off the clock on talks to salvage opening day when locked-out baseball players proposed what they considered a small move forward in drawn-out labor negotiations and management termed it a third straight step backward.

Management again proposed a federal mediator enter the negotiations, but the union immediately turned down that idea, leaving Major League Baseball on track to lose regular-season games to a labor dispute for the first time since 1995.

Less than a week remains until the sides reach what management says is a Monday deadline for a deal that would allow the season to start as scheduled on March 31. Players have not said whether they accept that timeframe, and there remains a sense both sides are awaiting more time pressure to force more major moves by the other.

Still, the sides agreed to meet for the third day in a row Wednesday, the 84th day of the second-longest work stoppage in baseball history.

Players made a tiny shift toward management Tuesday on their proposal for increased salary arbitration eligibility, lowering to the top 75% by service time among the group with at least two seasons in the majors but less than three.

The union last week came off its prior demand that all two-year players be eligible — the level from 1974-86 — and instead proposed the top 80% by service. Teams have said any movement in this area is not significant because management maintains it will never agree to any increase.

The union calculated its movement for the day as $25 million over five years. The $5 million average amounts to just over 0.1% of player compensation that totaled $4.05 billion last season, down from a record high of just under $4.25 billion in 2017.

The sides drew closer on their proposals for a lottery that would determine the early picks in each year’s amateur draft, with the union lowering its proposal to the top seven selections from eight, a day after management raised from three to four. The union also is asking for other adjustments that management hasn’t been interested in.

The sides had met on consecutive days just once before, on Jan. 24 and 25.

There was no movement on the biggest issue: luxury tax thresholds and rates.

Teams have told the union they will not decrease revenue sharing and will not add new methods for players to accrue service time, which players said are needed to prevent teams from holding players back to delay free agency.

There also was no change in the proposals for a pool of money devoted to players not yet eligible for salary arbitration. The union is at $115 million and clubs at $20 million.

Management termed this a step backward because the union increased its plan by $15 million on Feb. 17, five days after teams accepted the union concept and offered $10 million. Clubs upped their offer to $20 million on Monday, when negotiations were shifted from New York to Roger Dean Stadium, the spring training home of the Miami Marlins and St. Louis Cardinals.