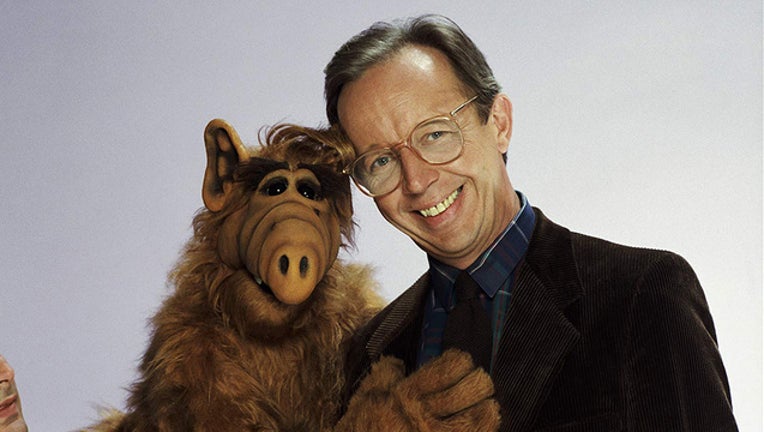 According to relatives Wright died at his home in Hermosa Beach following a battle with cancer. According to TMZ, Wright was diagnosed with Lymphoma in 1995.

But he was best known for his role on "ALF,'' about a family that played host to a puppet alien.

He received a Tony nomination for his stage work in 1998. His wife, Linda Ybarrondo, died in 2017 of breast cancer. The couple had two children.