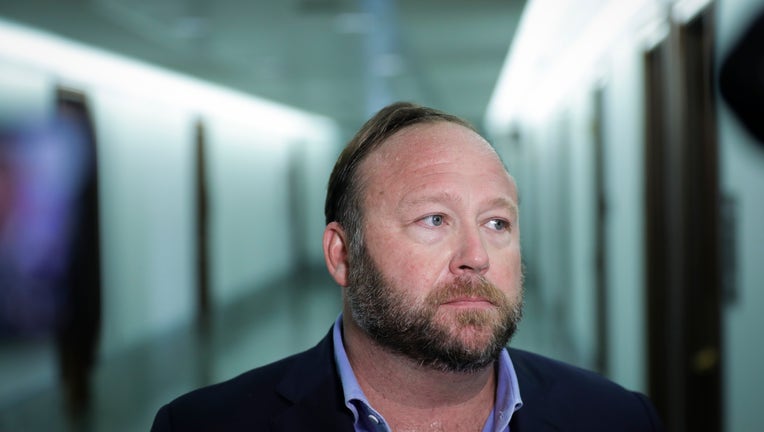 Family members of some of the children killed in the 2012 Sandy Hook Elementary School shooting are accusing the conspiracy theorist of hiding millions of dollars in assets after they began taking him to court.

The families sued Jones, Infowars and others in court over the hoax conspiracy, saying they have been subjected to harassment and death threats from Jones’ followers.

An attorney for Jones said there was no attempt to hide assets and called the suggestion "ridiculous." Trials are set for later this year to determine how much Jones should pay the families.

The shooting killed 20 first-graders and six educators. Jones has since said that he does not believe the massacre was a hoax.