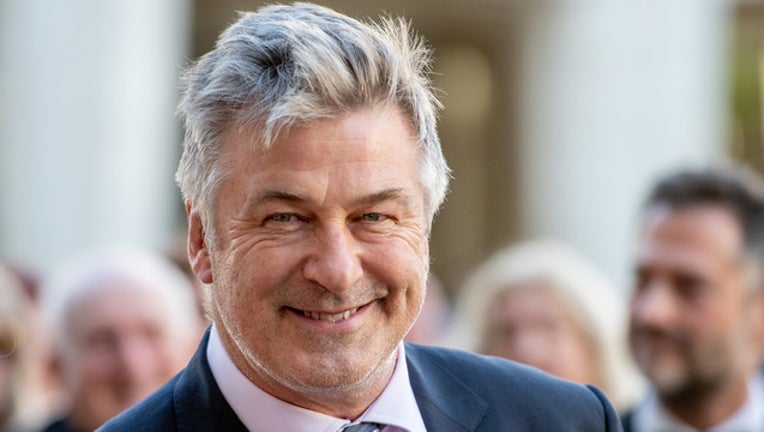 “If I ran, I would win,” Baldwin told Howard Stern during a discussion on his Sirius XM radio show about the potential candidates in the next presidential election, the Daily Beast reported.

“I would absolutely win. One thousand percent,” the actor added, though joking that his wife and being a host of a game show is stopping him from actually launching a bid to become the leader of the free world.

Stern then suggested Baldwin to run “for president as Donald Trump” – to which Baldwin repeated himself saying that he would have no problem wining against the current president.