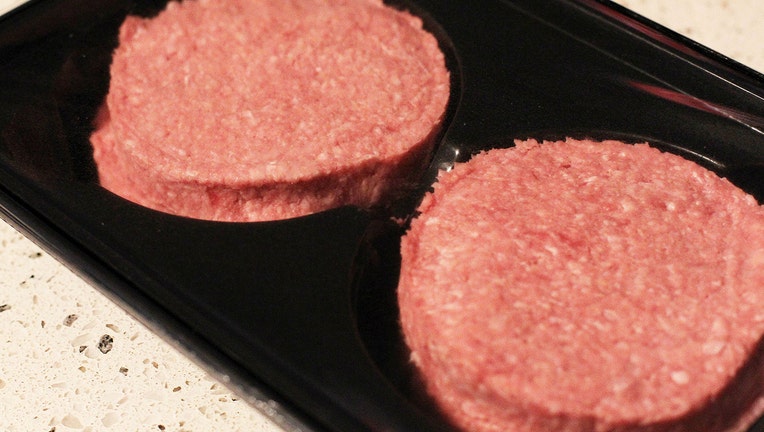 PITTSBURGH - A Wilkinsburg, Penn., woman who sued the Aldi grocery chain after claiming to have suffered burns and permanent scarring from an exploding turkey burger has reportedly settled the suit.

Gloria Besley said she purchased the frozen Kirkwood Turkey Burgers from a Pittsburgh-area branch of the Germany-based grocery chain. When she cooked the patties following the package’s “fry” instructions, Besley said the burger exploded and caused burns and permanent scarring to both of her hands and forearms.

MORE NEWS: Children who drink whole milk have lower obesity risk but the cause is unclear

Besley filed a personal injury lawsuit in Allegheny County in January 2019, accusing Aldi of negligence for not requiring burn risk warnings on the packaging. She was seeking more than $35,000 in damages from the August 2018 incident.

A year later, Besley has now settled the case. However, terms of the settlement were not reported, local news site Pittsburgh Tribune-Review shared.

Aldi did not respond to a request for comment.