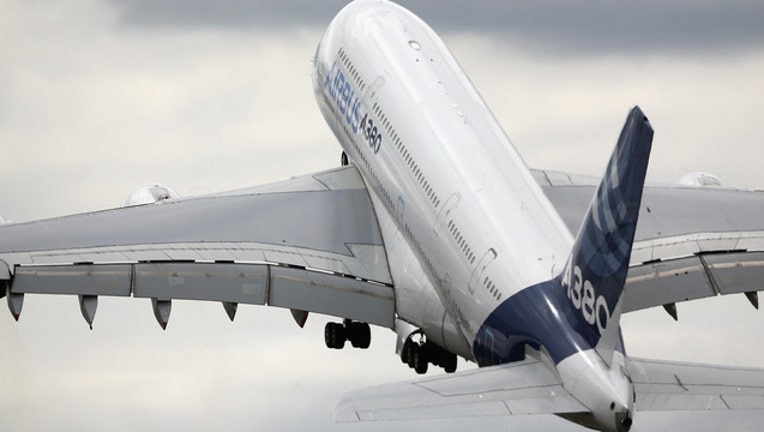 TOULOUSE, France (AP) -- European aviation giant Airbus says it will stop making its superjumbo A380 in 2021 after struggling to sell the world's biggest passenger jet.

Airbus said in a statement Thursday that Emirates is cutting back its orders for the plane and as a result "we have no substantial A380 backlog and hence no basis to sustain production."

The decision is a boon for rival Boeing and a blow for Airbus. Airbus had hoped the A380 would squeeze out Boeing's 747 and revolutionize air travel as more people take to the skies.

Instead, airlines have been cautious about committing to the costly plane, so huge that airports had to build new runways and modify terminals to accommodate it. The double-decker planes started flying in 2008 and seat more than 500 passengers.