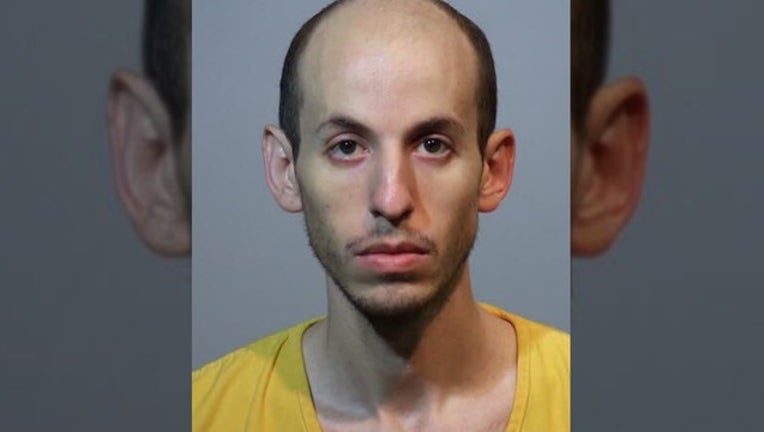 CHULUOTA, Fla. (AP) - The co-workers of a man slain with his parents in their Florida home told 911 dispatchers they worried about his brother's mental health.

The Orlando Sentinel reports one co-worker said he had told her about his brother's depression and suicidal thoughts.