9-1-1 season 5 premiere more intense than ever

The season 5 premiere of "9-1-1" was more intense than ever before.

LOS ANGELES - Blackouts and mudslides and tsunamis: "9-1-1" is back with a brand new season of drama and action that will leave you on the edge of your seat and wanting more with each episode — and maybe even motivate you to have a disaster kit ready to go.

"The emergencies just keep getting bigger and more intense," Rockmond Dunbar (Michael Grant) said in a first look at season 5.

The season premiered with a blackout that knocked out power to all of Los Angeles as the heroic "9-1-1" characters fans know and love wrangle escaped zoo animals and "blood-spitting alpacas." 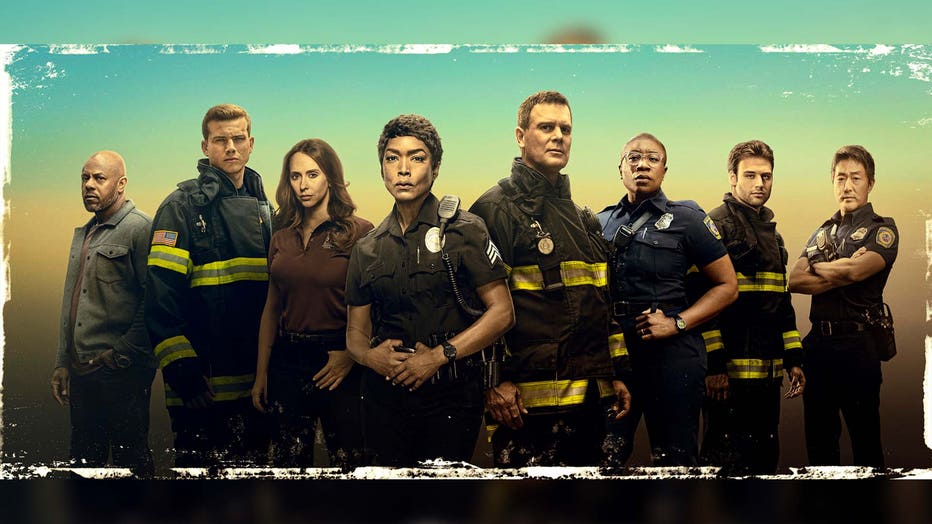 RELATED: The Big Recap of ‘The Big Leap’: Teri Polo on Julia’s journey

"And you thought the people were crazy," Angela Bassett (Athena Grant) said.

"9-1-1" explores the high-pressure experiences of first responders who are thrust into the most frightening, shocking and heart-stopping situations.

"The show draws from real-life, high-pressure experiences of first responders who regularly face heart-stopping situations that are often unpredictable, intense and uplifting at the same time," according to FOX Entertainment.

"This season is going to have people on the edge of their seats," Oliver Stark (Evan "Buck" Buckley) said.