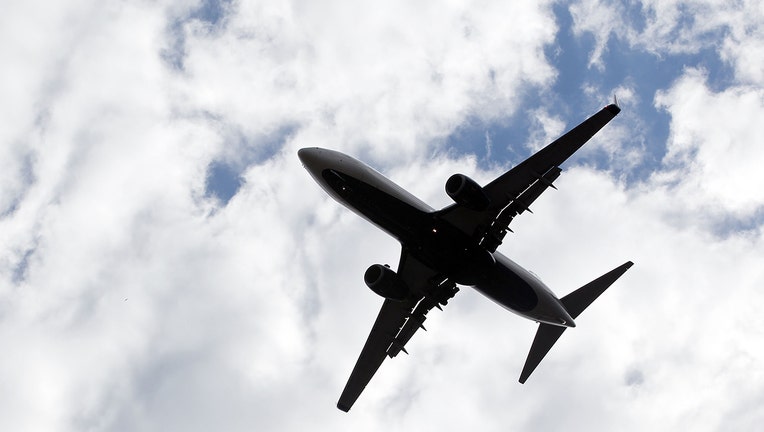 SANFORD, Fla. - Lawyers representing the family of a 4-year-old boy with autism said Wednesday that they have received a temporary court order from a federal judge exempting him from having to wear a mask when flying from Florida to Boston for treatment.

U.S. District Court Chief Judge Patti Saris in Boston scheduled an emergency hearing Wednesday after the lawyers said two airlines and Centers for Disease Control and Prevention declined to grant a mask exception for the boy. His family lives in Sanford, Florida, and must travel for care at Boston Children’s Hospital and Massachusetts General Hospital.

Saris ordered that a mask exemption letter that applies for the next 30 days for American Airlines and Southwest Airlines be issued to Michael Seklecki Sr., the boy’s father until additional court actions can be held.

Seklecki has said in court documents that the boy is unable to cover his face.

A request for comment from the CDC was not immediately returned.

A spokesperson for American Airlines said the airline’s policies and procedures are in line with the federal mask mandate and that "Mr. Seklecki submitted the required paperwork and was granted an exemption for his son, per our policy."