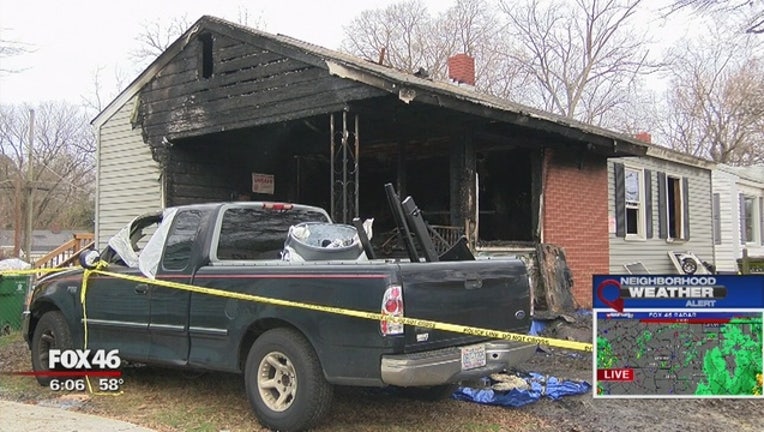 CHARLOTTE, N.C. (FOX 46 CHARLOTTE) - A four-month-old child who was injured in a January house fire has died, according to the Charlotte Fire Department.

Axel Camilo Mendez Sanchez is now the fourth victim of the massive fire. His older siblings, 2-year-old Aranza and 8-year-old Alex, died from thier injuries in January. The children's mother, Ana Sanchez, also died in the fire.

Firefighters say the blaze was caused by unattended candles left too close to combustible materials. The fire caused approximately $120,000 in damages.

It took more than 30 firefighters to bring the incident under control.10 people were in the house when the fire broke out, seven of whom were taken to the hospital.