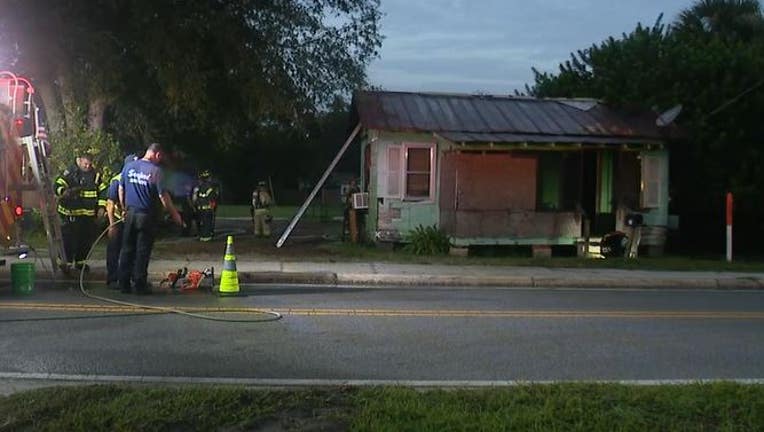 SEMINOLE COUNTY, Fla. - Two dogs are safe after being rescued from a house fire in Sanford that broke out overnight.

This happened early Friday morning at a home on Southwest Road. Seminole County Fire Rescue and Sanford firefighters responded to the scene. The fire reportedly started in the attic.

No one was home at the time and no injuries were reported.

Investigators will determine the cause of the fire.